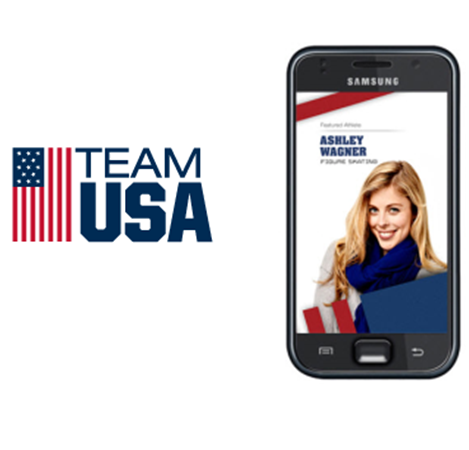 The Team USA Road to Sochi mobile app was launched by the United States Olympic Committee in January, in the run-up to the 2014 Olympic and Paralympic Winter Games. The app gave Olympics aficionados an on-the-go tool that provided updated information and results on Team USA athletes. It focused on intensive athlete storytelling that gave fans a behind-the-scenes look—and a way to connect. The app allowed fans to learn about the athletes named to Team USA as they moved through the qualification process and, later, provided a winning companion to NBCUniversal broadcasts on various platforms. Some key features included athlete bios and headshots, athletes’ social media links, photo and video galleries, and a “cheer” button that allowed users to send messages to athletes via Facebook and Twitter.

The app was so successful it was deemed Best New App by Apple iTunes, with downloads up 30 percent over the USOC’s 2012 app and page views topping 8.4 million. It wins the Best Mobile App category of PR Daily’s 2014 Digital Awards hands down. 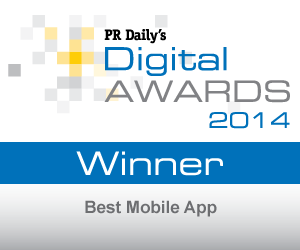