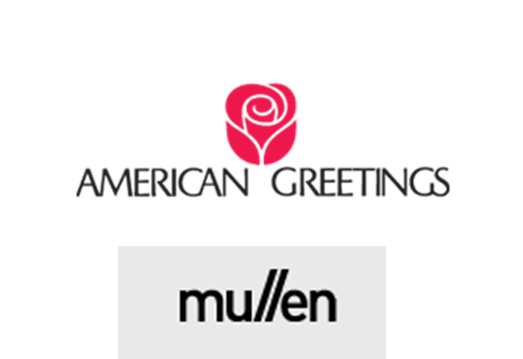 The best campaign of the year began with a simple premise: People take their moms for granted and don’t give them enough credit for the work they do. To rectify that, Boston-based marketing agency Mullen, working for American Greetings, developed a fake job posting and placed it on newspaper and online job sites. When people applied, they were invited to interview via webcam, where they were told the increasingly unbelievable work they would be expected to perform if they got the “job”—which paid nothing! Only when the candidates exclaimed that nobody would do this kind of work were they informed that millions of people do: mothers.

The emotions the candidates displayed when thinking about their own moms sold the video and led to more than 21 million views and 1.8 billion media impressions—and a dramatic increase in sales of American Greetings Mother’s Day cards. 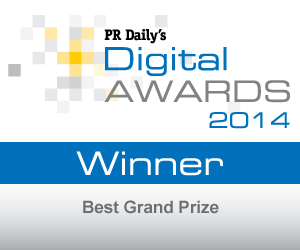