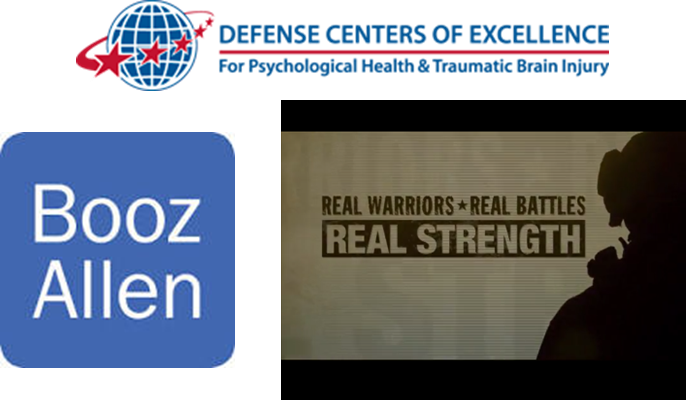 Military personnel returning from service in Iraq and Afghanistan experience a heightened susceptibility to psychological problems, but few seek professional help. The Real Warriors Campaign was undertaken by the U.S. Defense Department five years ago to address the problem, which is exacerbated by a stigma attached to a service member admitting he or she may have a psychological problem.

Employing solid up-front research as the foundation for the campaign, the full-time members of the campaign staff were able to achieve sound, measurable results—results linked directly to the campaign objectives. For example, according to a 2013 analysis by the Department of Defense’s Mental Health Advisory Team (MHAT), perceptions of barriers to receiving behavioral health care improved considerably as a result of the campaign.

From a communications standpoint, the coordinated campaign across mainstream media, social media, in-person events, and online resources was executed with precision and creativity, raising awareness of this serious issue and ultimately inspiring more people to seek the care they need. While the execution of the campaign—focusing on real people who have suffered psychological distress and were helped by professional care—is worthy of recognition in its own right, the research that drove the campaign is at the heart of our decision to honor Booz Allen Hamilton and the team responsible for the Real Warriors Campaign’s development and implementation with top honors in the Best External Fitness or Health Campaign in Ragan’s 2014 Health Care PR and Marketing Awards.

Congrats to Booz Allen Hamilton and the team from the Defense Centers of Excellence for Psychological Health and Traumatic Brain Injury on a successful campaign! 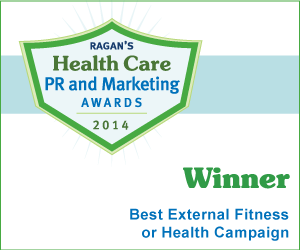