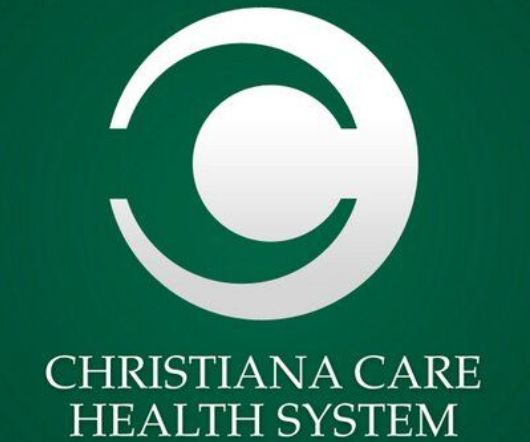 Christiana Care Health System, the largest private employer in Delaware with more than 11,000 employees in more than 70 locations in four states, makes flu vaccinations available to employees in October, but it wanted to dramatically increase the number of employees taking advantage of the program. Its success has earned Christiana Care first place in the “Internal Communications Campaign” category of Ragan’s Health Care PR and Marketing Awards.

The systemwide planning committee and external affairs department submitted names for a program, and #HitMeWithYourFluShot emerged as the winner. The communications team recruited employees from nearly every Christiana location to serve as models during a one-day photo shoot; the images were featured in a number of internal media channels. Employees were encouraged to share “flu shot selfies” with the campaign hashtag.

In an unusual move for an internal campaign, the team invited the local daily newspaper to cover the event in one hospital as a Facebook Live event. At another, a top-40 FM station broadcast live from the event. Even NBC National News online covered the campaign, and three of the top four Philadelphia metro area TV stations broadcast positive stories.

Ultimately, 7,868 employees, volunteers, and other staff members got vaccinated in a 17-hour window, representing half of the program’s goal of 92% of staff. By January 2019, nearly 94% had been vaccinated. Meanwhile, media coverage reached a potential audience of 24 million; Facebook Live and other media added considerably to the total. 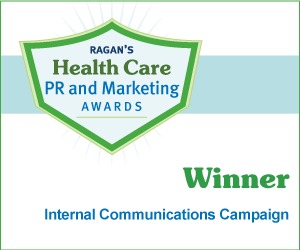