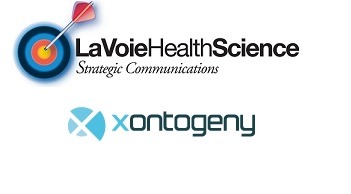 With the goal of positioning Garabedian as a biotech industry leader reaching scientific entrepreneurs who could provide future opportunities to advance the company’s business objectives, LHS also wanted to ensure that the insights the CEO shared delivered real value while also showcasing his knowledge and experience in the biotech industry.

The use of an exclusive webinar series was the cornerstone of the campaign. The four-part series focused on idea creation, funding, development and exit strategies for entrepreneurs. The series was offered through the national publication Xconomy, which was looking to maximize its earlier success with another entrepreneur-focused webinar series.

LHS worked with Garabedian to identify panel participants who would deliver expertise on each session’s topic. Sessions addressed topics like starting, financing, building out and succeeding with a biotech startup. A thorough promotional campaign drew attention to the series.

The team also developed the concept for a panel featuring Garabedian and pitched it to the BIO International Conference, “Changing the Rules for Drug Development: Innovative R&D Models That Harness Innovation and Deliver Value.”

In total, the CEO has appeared at 11 industry and investor conferences. The team also secured media placements for Garabedian, which resulted in 16 unique pieces of coverage. 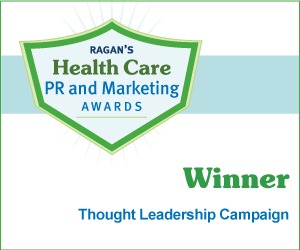