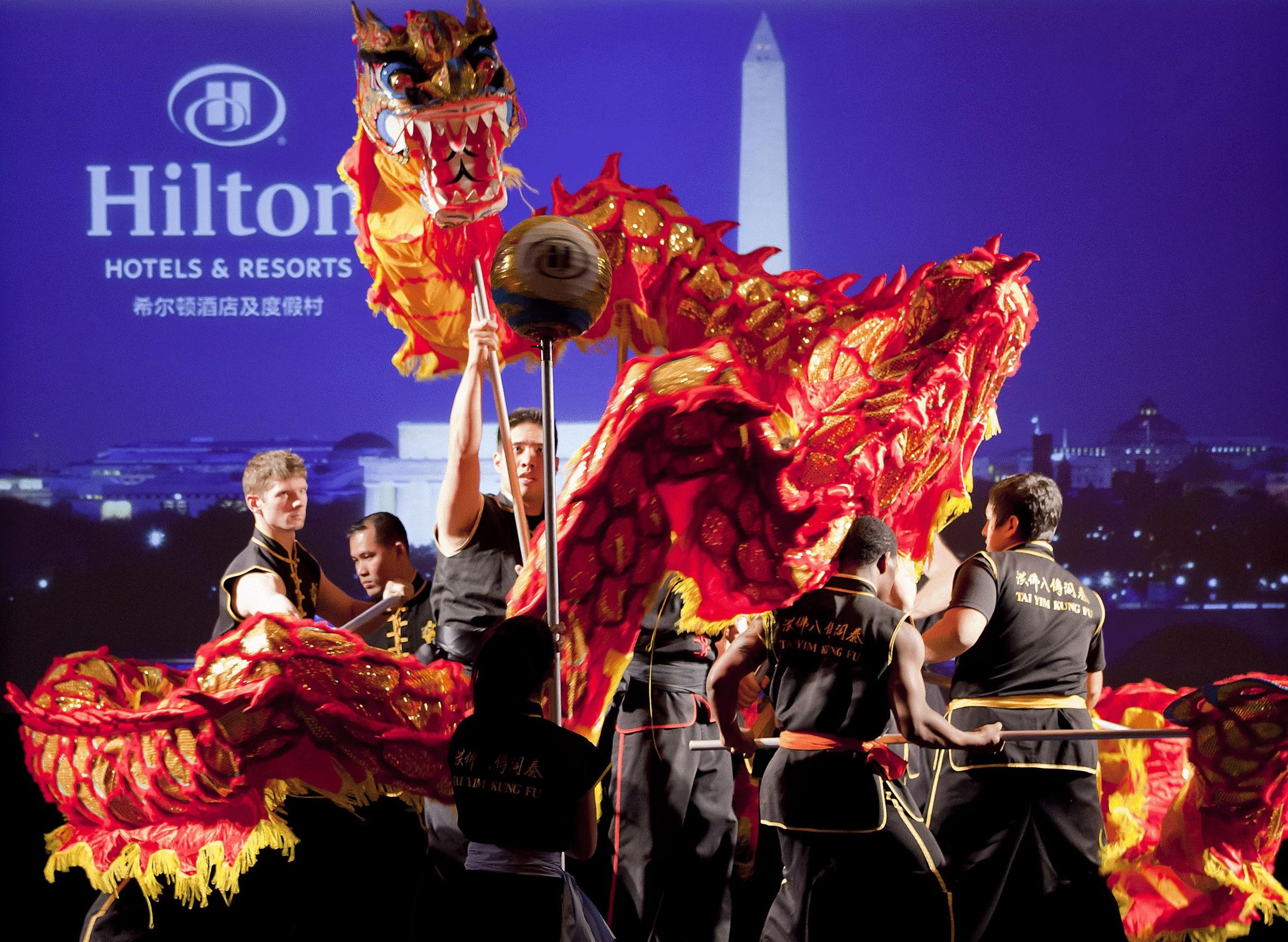 If you were marketing your hotel to a Chinese population that is increasingly traveling abroad, you might daydream about getting the general secretary to stay in your Istanbul hotel for a state visit.

You might wish that your media event would draw members of Parliament and top British tourist officials in London, or that reporters from San Francisco and New York would write up your campaign.

Hilton Hotels & Resorts achieved all of this in its Hilton Huanying campaign, winning it top honors in the Best PR Campaign – $100,000+ category of PR Daily’s 2012 Media Relations Awards. In this category it tied Dunkin’ Brands.

The campaign combined a smart recognition of a new market, a savvy approach that gave reporters red meat to cover, and a strategy that required not just spin but a change of culture to welcome its new guests.

Hilton commissioned a report from the University of London’s School of Oriental and African Studies titled, “How the Rise of Chinese Tourism will Change the Face of the European Travel Industry.” And it won coverage not just in the West, but in China. Its social media efforts extended to the Chinese platform Sina Weibo. 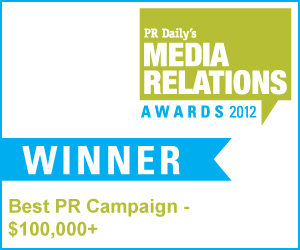