It’s hard to gain attention when there is a major million-dollar company viewed by the media as “the only” vendor in a specific field.

That was the uphill battle facing M*Modal, a provider of clinical documentation and advanced speech technologies. It knew that to succeed in the health care media landscape, it had to be seen as an expert in key topics.

The company hired SHIFT Communications to achieve that goal just before a major new product launch in spring 2012. It wanted to not only maximize coverage and gain visibility, but also establish itself as a big player in the health care industry and an expert resource to the media.

The approach
The goals of the three-pronged approach were to:

SHIFT’s team achieved those goals by securing speaking engagements at top health care shows and keeping M*Modal in the headlines. It monitored the news and identified dozens of opportunities for M*Modal executives to comment on industry trends and breaking news, positioning the company as a go-to source.

The results
The agency achieved or surpassed coverage metrics and made significant strides in positioning M*Modal as a thought leader in its field. M*Modal now regularly receives inbound media requests for stories from the media. 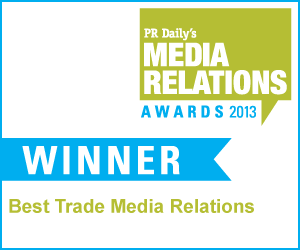