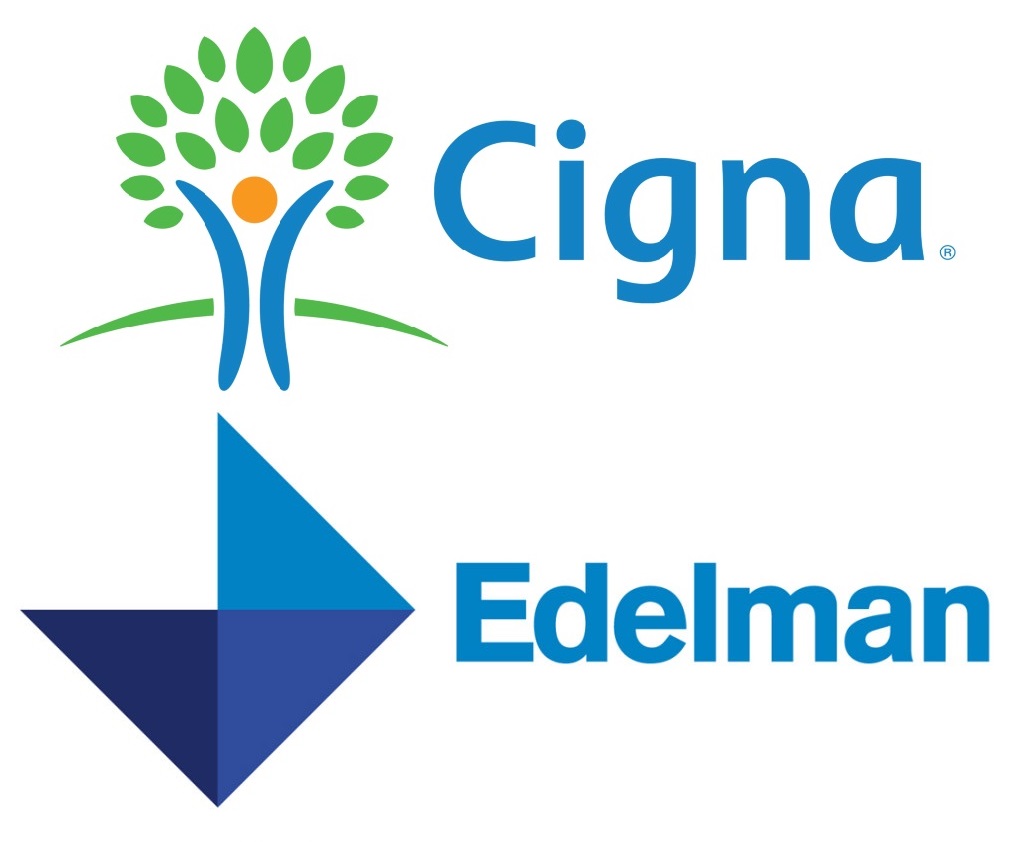 Cigna President and CEO David Cordani is an accomplished triathlete and marathon runner with a passionate commitment to healthy living. That was a natural fit for the campaign to establish Cordani as a thought leader around key health issues —a campaign that took first place in the “Executive Visibility” category of PR Daily’s 2016 Media Relations Awards.

As a global health service company, Cigna partners with its customers to help them live healthier, more secure lives. With the brand tagline “Together, all the way,” the campaign focused on empowering consumers and communities to manage their own health and promoting innovative health delivery models focused on improvements in patient and community health.

Cigna and its PR partner Edelman pitched personal profile pieces about Cordani, including his participation as a running guide for the nonprofit Achilles International, which pairs wounded veterans with guides to help them complete races. The company also drew attention to Cordani’s keynote presentations at the National Business Group on Health conference and the Yale Healthcare Conference, where Cordani reinforced his messages and the connection between his work and his personal interests.

With deep data insights from Cigna’s Health Care Affordability Study as a foundation for the executive visibility platform, the team secured an integrated partnership with USA Today for a two-part event series in Houston and Washington, D.C. on “Building Healthier Communities.” The partnership and event series with USA Today resulted in more than 273 million media impressions online and in print. Additional media outreach across the campaign resulted in notable TV, radio and newspaper coverage. 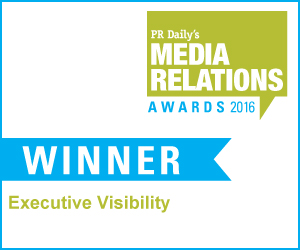