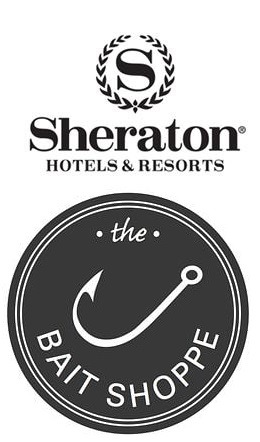 In an effort to break through the cluttered marketing space during the holidays, Sheraton and the Bait Shoppe launched “Delight My Delay,” a campaign to ease the stress of late flights and other travel hassles. Its success pleased holiday travelers so much that the Bait Shoppe has won first place in the “Best Integrated Marketing Communication” category of PR Daily’s 2016 Media Relations Awards.

Sheraton brand ambassadors at three airports—New York, Dubai and Singapore—encouraged travelers with flight delays to scan their boarding passes to win travel-themed prizes; some “lucky” delayed travelers won trips to a Sheraton resort. The number of chances a traveler had to win the prize was based on the length of the delay—longer delays meant more chances.

To ensure the campaign grabbed as much attention as possible, the winners were able to “pay it forward” by using the same machine used to scan boarding passes and tweet a message to a friend. That person got a Twitter Direct Message with a link to a landing page where he or she could claim the same prize.

The contest wasn’t limited to the three airports with a brand ambassador present. Anybody waiting in a travel-related line could tweet the hashtag #delightmydelay and the @SheratonHotels handle. Some got messages with links to prizes and the same ability to pay it forward; others got messages with kitten or puppy videos designed to make the delay just a little more tolerable. 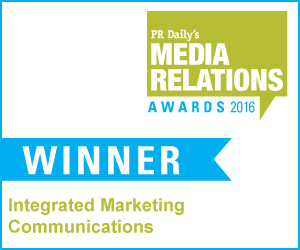