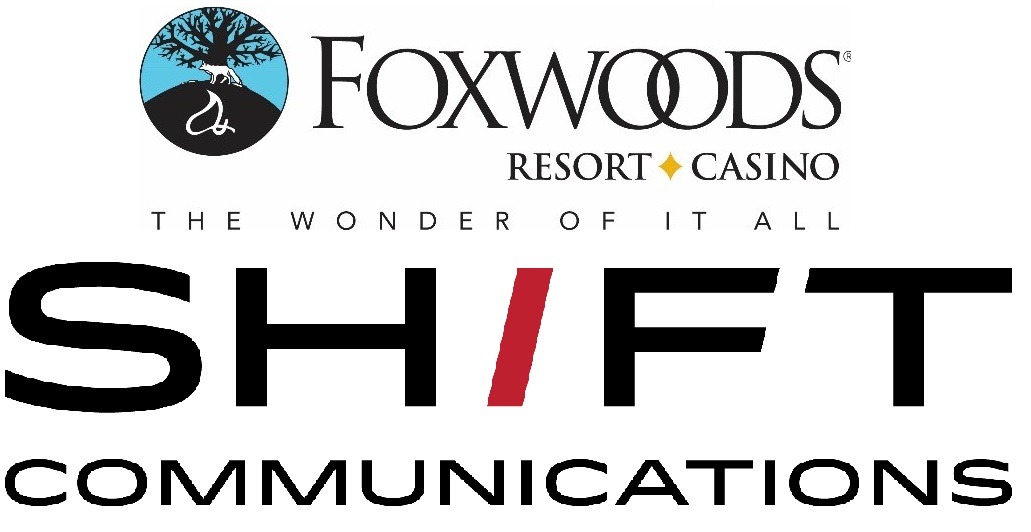 The strategy? SHIFT set up a Backstage Blogger Workshop, attended by 11 local fashion, lifestyle, and mom bloggers and their guests, who helped performers execute their stunts. Foxwoods’ CEO participated as a prop in a particularly daring stunt, creating a tighter connection between the brand and the event; he also was available for one-on-one interviews before the workshop began.

A tour of the property followed, along with dinner and tickets to the Cirque show. The Cirque cast also performed in two local high-traffic areas, performances to which local media was invited.

SHIFT secured a number of phone and broadcast interviews with members of the cast, along with photo opportunities both on and off the property. The tactics resulted in coverage from 33 outlets including The New York Times, Boston Magazine, Connecticut Magazine, the Hartford Courant, and several local TV outlets. Full feature coverage grabbed 38 million impressions and 30,000 tickets to the performances were sold, producing more than $39,500 in revenue. 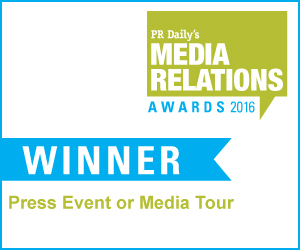