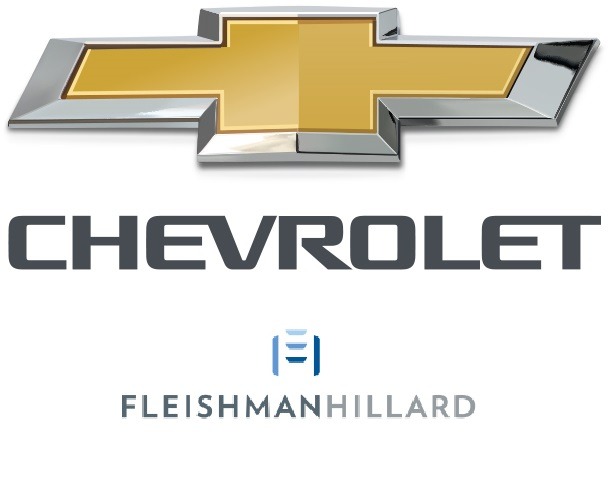 Chevrolet put emojis at the heart of the reveal of its 2016 Cruze vehicle to the millennial audience, earning it first place for Social Media in PR Daily’s 2016 Media Relations Awards. Here’s how the carmaker did it:

The strategy was executed over four days, beginning with the first ever all-emoji media alert, which attracted considerable attention. Related social media channels were re-skinned and fans were encouraged to decipher the alert.

At the same time, the first two (out of four) episodes of a video series titled “Emoji Academy” was released, featuring Norm Macdonald and other celebrities familiar and popular with millennials.

On day two, Chevrolet used its social channels to distribute puzzles to aid in translating the media alert, and the remaining two episodes of the Academy were shared. Later in the day, the organization released the translation, noting that the Cruze reveal and information about its key features would be released in the next day.

The reveal happened as scheduled—ahead of the media event—on social channels used by the influencers Chevrolet had identified and invited to participate. The full press release and microsite went live right after that and another re-skinning of social channels featuring Cruze images was introduced.

The final day of the campaign introduced the #ChevyGoesEmoji hashtag via a promoted Twitter trend.

By tapping into the emoji craze, Chevrolet earned a 44 percent lift in share of voice, earned 113 unique articles in the media, along with 39 broadcast stories that represented nearly 10 million viewers. Other results were equally impressive. 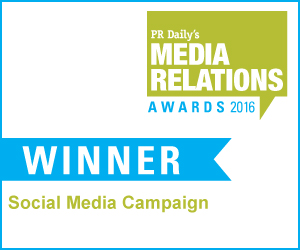