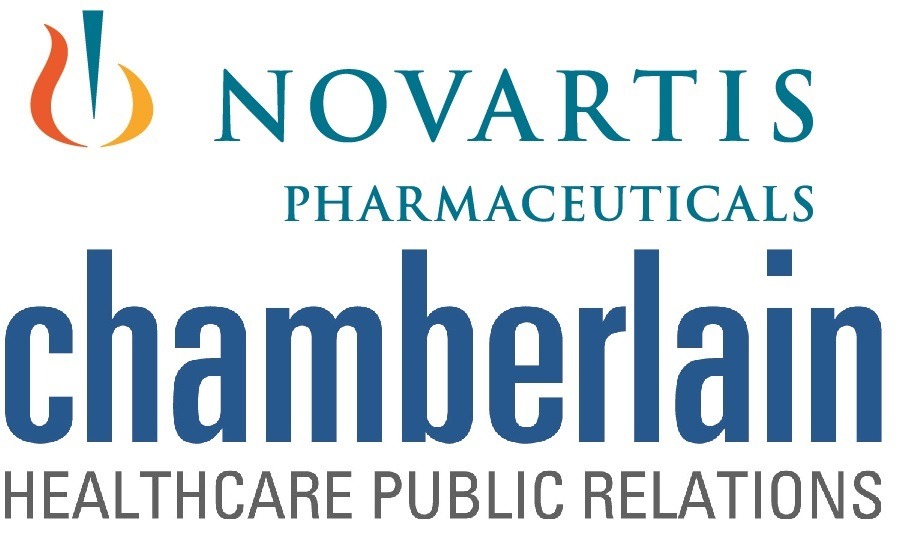 Some 7.5 million people in the United States suffer from moderate to severe psoriasis, a condition characterized by scaling, flaking and painful skin lesions. Because the condition is particularly unsightly, those who have it generally do their best to hide it and avoid talking about it. Novartis Pharmaceutical Corporation and the National Psoriasis Foundation wanted to change that. Their campaign, “I’m PsO Ready,” and their efforts have won first place for Best Use of a Celebrity or Personality in PR Daily’s 2016 Media Relations awards.

The goal of “I’m PsO Ready”: Deliver education that people would pay attention to, drive patients to sponsored websites, rally the community “to be much more than their disease” and encourage patients to get the best medical plans to deal with the condition. They found the ideal celebrity to help: Pop music star Cyndi Lauper, a Tony Award winner for crafting the songs in the Broadway hit “Kinky Boots,” who suffers from psoriasis herself.

Lauper had long been embarrassed by the condition and took measures to cover it up in public appearances, making her highly credible as a spokesperson. In fact, she kept her psioriasis a secret until she joined the campaign, revealing it on NBC’s “TODAY Show,” “CNN Headline News,” People magazine and other key media outlets.

The campaign also employed press releases, a microsite, a satellite media tour and activities on World Psoriasis Day among a number of other activities. It reached 310 million people through traditional and social media. The Foundation’s tweets reached 300,000 people, with Facebook, email newsletters and other online efforts contributing hugely to the success of the campaign. Nearly 100 percent of coverage incorporated key messages and positive sentiment.

Kudos to Novartis and the National Psoriasis Foundation for bringing much-needed attention to a serious and often overlooked health issue. 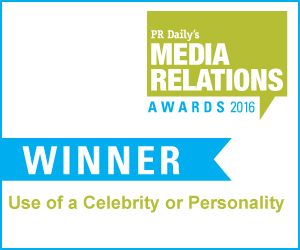