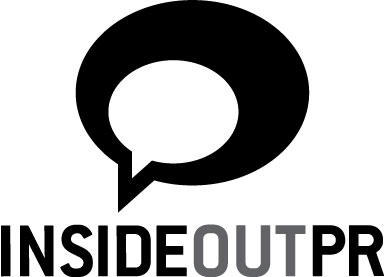 Each year, 463,000 children are bullied online in Australia, where 72 percent of teens go online more than once a day. Victims of online abuse are nine times more likely to harm themselves and even consider suicide. Enter Reword, software that underscores cruel and intimidating words with a red line that encourages young people to reconsider what they’re about to post to social media networks. The success of Reword and its partner, InsideOut Public Relations, has won the Grand Prize for Media Relations Campaign of the Year Under $50,000 in PR Daily’s 2017 Media Relations Awards.

Research conducted in partnership with a youth mental health organization found 79 percent of young people would consider changing a hurtful word when prompted. To spread the word about the new tool, InsideOut set goals of reaching 100,000 people with information about Reword and generating 10,000 downloads.

The agency divided the audience into two categories: “protectors” (e.g., parents and educators, thought leaders, government and social influencers) and “users” (those for whom the software was intended). Media was segmented similarly, with news and parental media getting one set of press materials and youth media getting another.

Celebrity influencers with a personal connection to bullying were engaged in the campaign, which led to Reword’s installation on 150,000 computers, including those in more than 260 schools across Australia.

The campaign, though targeted at Australia, resonated globally and got coverage on CNN, Good Morning America, Wired, and Mashable, among others, leading to 150 million impressions. Even more important, the campaign produced genuine behavior change, reducing online bullying by more than 10 percent. Reword lets users submit new words to be added to the software; 20,000 “insult submissions” from young people resulted in millions of new word combinations the software could identify.

For outstanding media relations work in support of a noble cause, congratulations to InsideOut’s Nicole Reaney and Hannah van Otterloo. 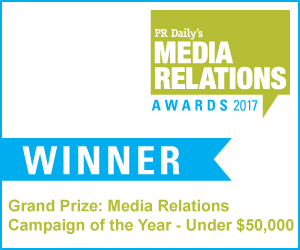