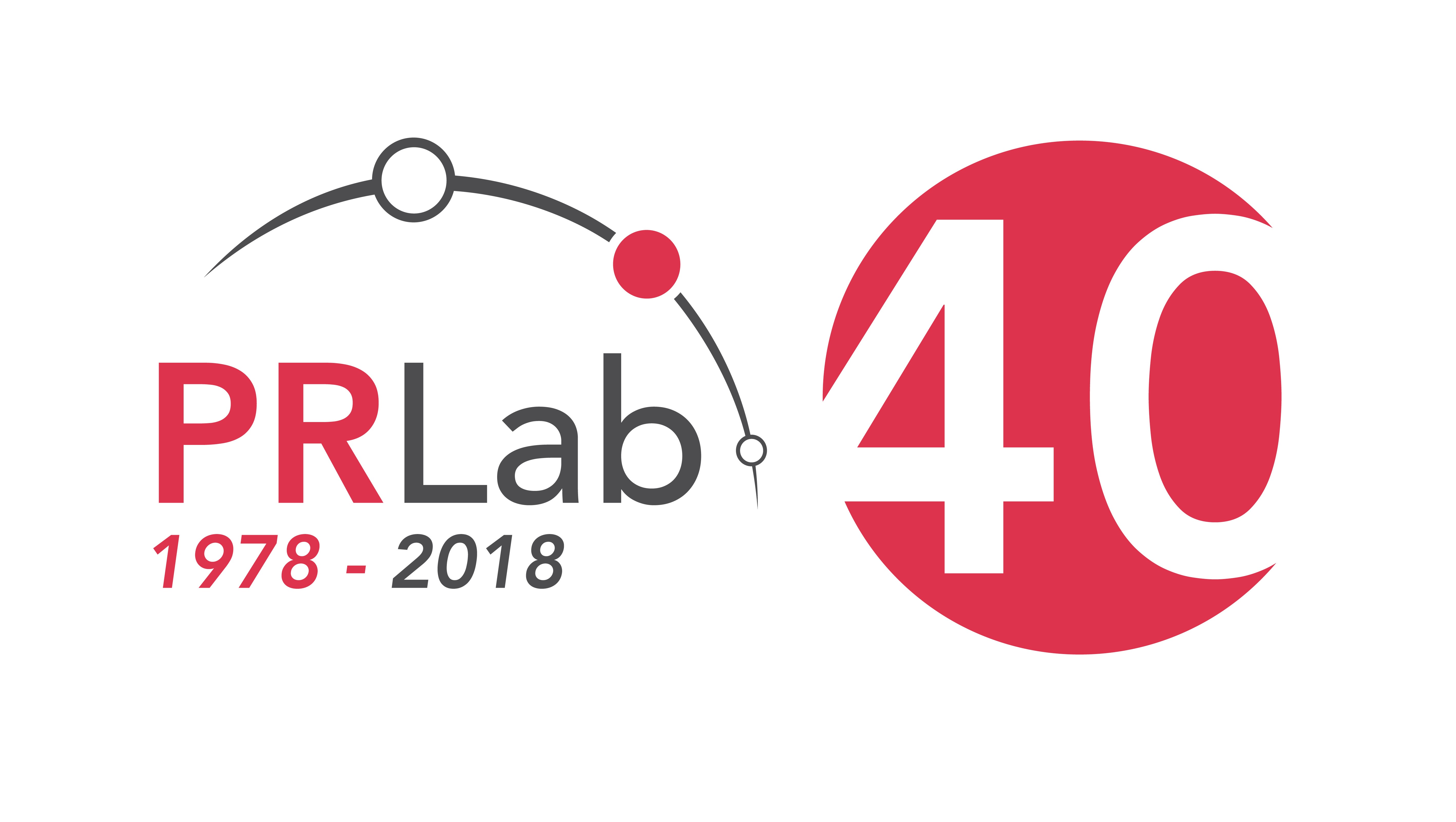 PRLab, the student-run PR agency at Boston University’s College of Communication, didn’t just produce a cause marketing campaign. It produced several—all in 18 hours. For that feat, PRLab has won first place in the “Cause Marketing Campaign” category of PR Daily’s 2018 Media Relations Awards.

The campaigns were crafted as part of PRLab’s annual “PRoBono” event, with PR and marketing students working for free overnight to craft PR plans for nonprofit clients. The deliverables include social media plans, press kits, event strategies and media lists.

Goals for the event—during PRLab’s 40th anniversary—included increasing the number of student volunteers by 25 percent; PRLab actually doubled the number of volunteers. It also added a sixth organization to the PRoBono client roster.

Working more than 18 hours straight (and through the night), the students met with their clients, reviewed scopes of work and created action plans. Ultimately, the output of 130 student volunteers represented $29,000 worth of work.

The work involved in planning the event was equally impressive, from identifying a diverse group of nonprofit clients to recruiting participants, and from securing sponsors to confirming professional coaches to work with the students. The coaches’ involvement is meant to help students learn the demands of real-world work to supplement their academic learning.

Even more impressive: The PRoBono team’s work for the entire project was completed for less than $1,200, including food and supplies. That’s a small price for such an invaluable education. 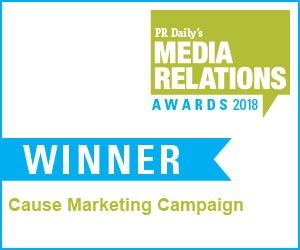