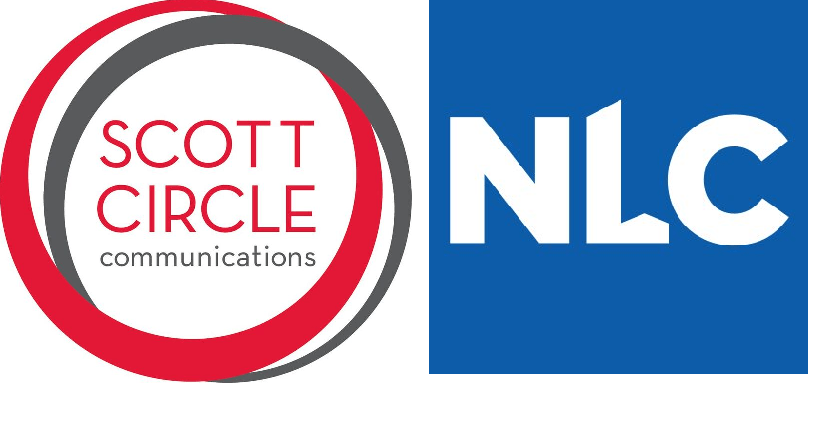 The U.S. Department of Veterans Affairs planned to redirect $460 million from a program to assist homeless veterans to “discretionary” funds for use by VA hospitals. The National League of Cities, one of the 150 veterans’ advocates on a call with the VA during which the redistribution of funds was announced, contacted Scott Circle Communications (SCC) about developing a rapid response designed to bring the nearly half-billion-dollar cut to the public’s attention. The success of that response has taken first place in the “Exclusive Content Strategy” category of PR Daily’s 2018 Media Relations Awards.

The VA had reached its decision with no input from VA or HUD (Housing and Urban Development) staff. The VA had also ignored a letter opposing the move signed by 14 members of the Senate Appropriations Committee on Military Construction.

SCC determined an inside-the-beltway media outlet with national reach would produce the best results, and settled on The Washington Post’s Emily Wax-Thibodeaux, a reporter who specialized in veterans’ issues. The SCC team got up to speed on the issue and connected with the League’s leading VA expert to serve as its spokesperson.

POLITICO broke the story while SCC was preparing its approach, leading SCC to pitch the story based on the secretive process used by the VA to arrive at its decision. When Wax-Thibodeaux contacted the VA in pursuit of the story and shared that she had possession of the letter signed by 14 senators, the agency reversed its decision before the story ran. 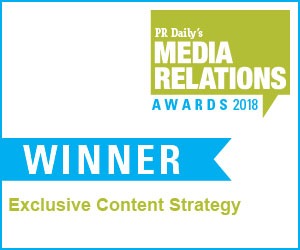