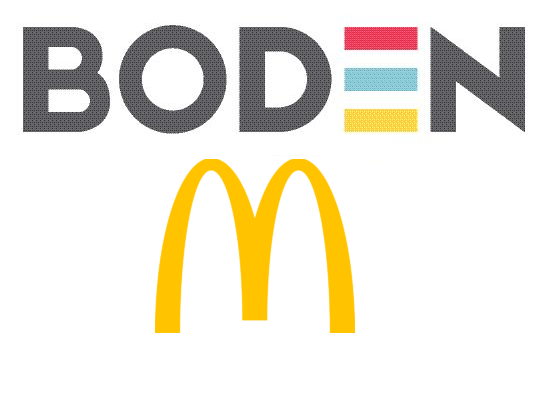 The marketing agency BODEN was given a job by McDonald’s: Drive purchases of the burger chain’s “$1 $2 $3 Dollar Menu” items among Hispanic consumers while building brand reputation in that community. Its success has won BODEN first place in the “Integrated Marketing Communications” category of PR Daily’s 2018 Media Relations Awards.

BODEN’s research revealed important insights about the segment, notably that Hispanics seek value without compromising quality. In fact, when McDonald’s suspended its value menu, Hispanic consumers found alternatives at competitor restaurants rather than pay for pricier items on the McDonald’s menu.

Research also found that value menus weren’t faring well in some places while they were performing well in others, like Houston, which led BODEN to target Houston—where half the population is Hispanic—as the benchmark for the campaign’s success.

A beloved character from Hispanic media, El Chapulín Colorado, became the cornerstone of the campaign’s identity, designed to aid in generating excitement around the new “$1 $2 $3 Dollar Menu,” build brand affinity and showcase the restaurant chain’s commitment to the Hispanic community—and also drive comparable sales and guest count in Houston-area locations.

BODEN teased the campaign on social media with a brief animated video that appeared on the McDonald’s Latino Facebook page, followed by a video revealing the character’s involvement in the campaign. Social media was used to invite consumers to come try the menu and participate in in-restaurant events featuring El Chapulín Colorado. A grassroots activity involved costumed ambassadors spreading the word in a targeted neighborhood.

Congratulations to BODEN for its work and results. 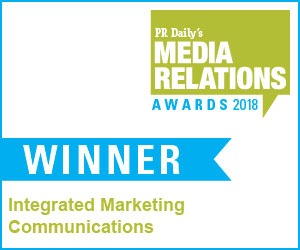