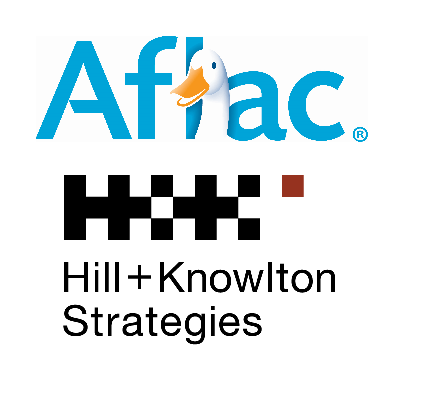 There is nothing original about conducting a survey to generate news coverage. The Hill & Knowlton team assigned to the Aflac account undoubtedly knew that. Still, their efforts got results—and also won first place in the “Pitch” category of PR Daily’s 2018 Media Relations Awards.

The survey addressed public attitudes about open enrollment for employee benefits. The team knew what it would take to get the story placed: interesting angles, targeted pitches and the credibility that accrues to a third-party spokesperson.

By ensuring it was involved from the start, the team was able to inject some questions into the survey that would be guaranteed to produce results that editors and reporters would notice—for example, what undesirable activity, like walking on hot coals or holding a screaming baby, would you rather engage in than researching your benefits options?

The team dove into the survey results looking for outlier data and anomalies that would attract media attention, and they found it with the fact that a majority of consumers have a false sense of confidence when it comes to benefits enrollment.

Hill & Knowlton put together a textbook approach to earning coverage for the survey: press releases; targeted pitches that looked at millennial and Gen Z attitudes, consumer confusion and other intriguing results; matte releases and infographics; articles; social media; and distribution of content through broker and agent channels.

As a result, what could have been just another survey story drove 79 placements, including the survey’s first placements in The New York Times and The Washington Post. Between earned and paid media, the survey produced more than 1 billion impressions, coverage that correlates to an all-time Aflac record for premium sales at the height of the campaign, an increase of 6.7 percent. That’s the kind of result that leads organizations to renew contracts with agencies. 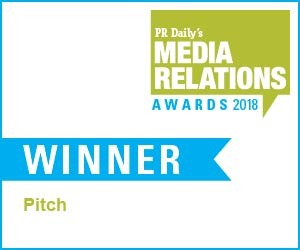