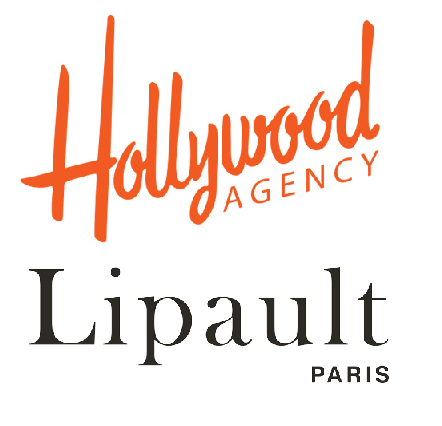 Samsonite didn’t have a dedicated influencer budget for a campaign meant to introduce luggage from its recently-acquired French brand Lipault Paris. It contracted with The Hollywood Agency, and the resulting campaign has won first place in the “Social Influencer Campaigns” category of PR Daily’s 2018 Media Relations Awards.

The Hollywood Agency knew that it could earn a lot of coverage by putting Lipault Paris’s product into the hands of influencers followed by the target market: fashion-forward millennial women (aged 18-34). The team researched influencers and understood that they couldn’t settle for one area of focus. It found fashion bloggers, mommy bloggers, travel bloggers and others with more than 20,000 followers, and offered them products in exchange for coverage.

The team connected with these influencers at optimal times (like spring break) and with suggested angles (runway trends, how to accessorize for work, etc.). To make these influencers feel exclusive, they provided first looks of products not yet released to the public.

The campaign resulted in 144 original posts from 50 influencers, which translated into more than 13.5 million impressions. Even influencers who normally charge to post on behalf of a brand continued to participate in the program, such was the affinity for the Lipault Paris products.

Of the campaign, Samsonite says, “Not only do we now have a group of loyal brand ambassadors, but we have a library of on-brand imagery that helps us to connect with our target demographic.” That’s how to get the most out of influencers with a limited budget.

Congratulations to The Hollywood Agency team of Jackie Dunn and Courtney Curzi. 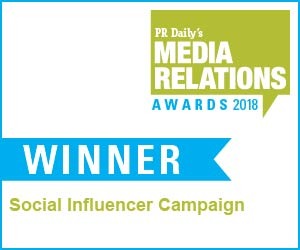