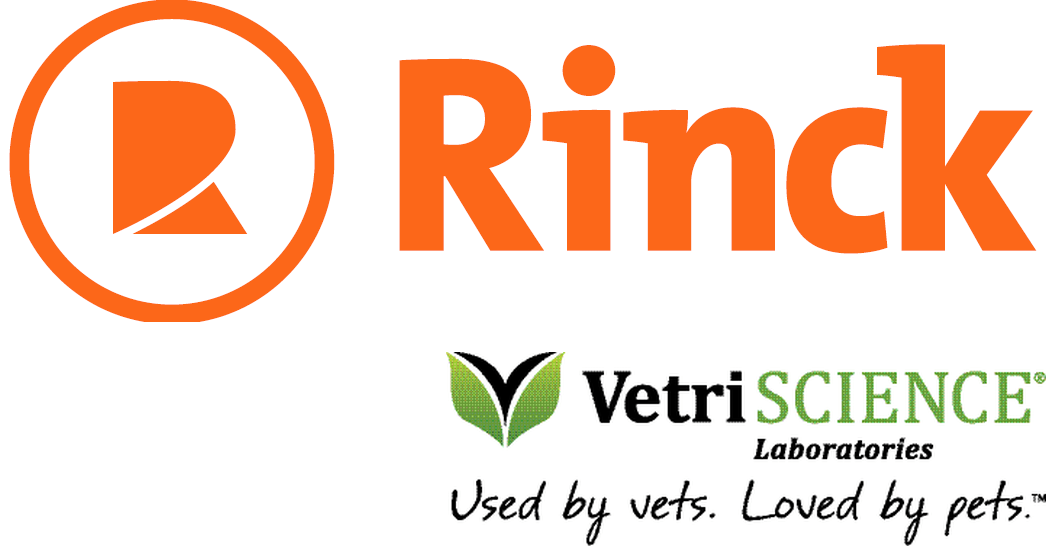 Animal nutritional supplement company VetriScience got to know Christy Gardner during its quest to cast a video series about inspiring bonds between people and their dogs. Gardner is an Army veteran and double amputee who credits her service dog Moxie with saving her life. During the filming, VetriScience learned that Gardner was trying to help a puppy that needed a leg amputation so that he could become a school therapy dog and positively impact others’ lives. The expenses would be considerable and Gardner wasn’t sure how she would pay for it. VetriScience’s response, and how it paid off for everyone involved, has earned its agency, Rinck, first place in the “Exclusive Content Strategy” category of PR Daily’s Media Relations Awards.

VetriScience had only recently begun consumer-facing PR efforts, and Rinck shared with the VetriScience team the compelling opportunity to surprise Gardner by donating the funds needed for Lucky Tim’s surgery and the potential to create buzz about the goodwill with an exclusive national TV story and follow-up pitching.

The Rinck team reached out to the producer of Steve Hartman’s “On the Road” segments that air weekly on “CBS Evening News”; Hartman tells tales of good deeds, unexpected friendships and other inspirational themes. The producer was interested and contacted Gardner about her plan to visit the school where the young pup may work as a therapy dog to introduce the puppy to the students. VetriScience planned to make its surprise $10,000 donation at the event. Rinck coordinated the coverage, helped the CBS team prepare for the school shoot, and made sure that the VetriScience representative was mic’d up for the big reveal.

The resulting Steve Hartman story aired on the CBS Evening News, CBS Sunday Morning, and was on CBSNews.com. Follow-up pitching resulted in hundreds more broadcast, print, and digital stories and social posts. All airings of the story amounted to more than 43 hours of broadcast time. Social media posts with the story video received more than 800,000 views and 3,000 shares, and hundreds of people wrote, called, e-mailed or commented through social channels to VetriScience to thank them for helping Lucky Tim. Steve Hartman told Rinck it was the first time he had ever run a story pitched by a PR agency. 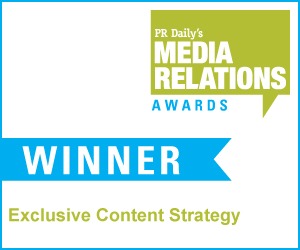