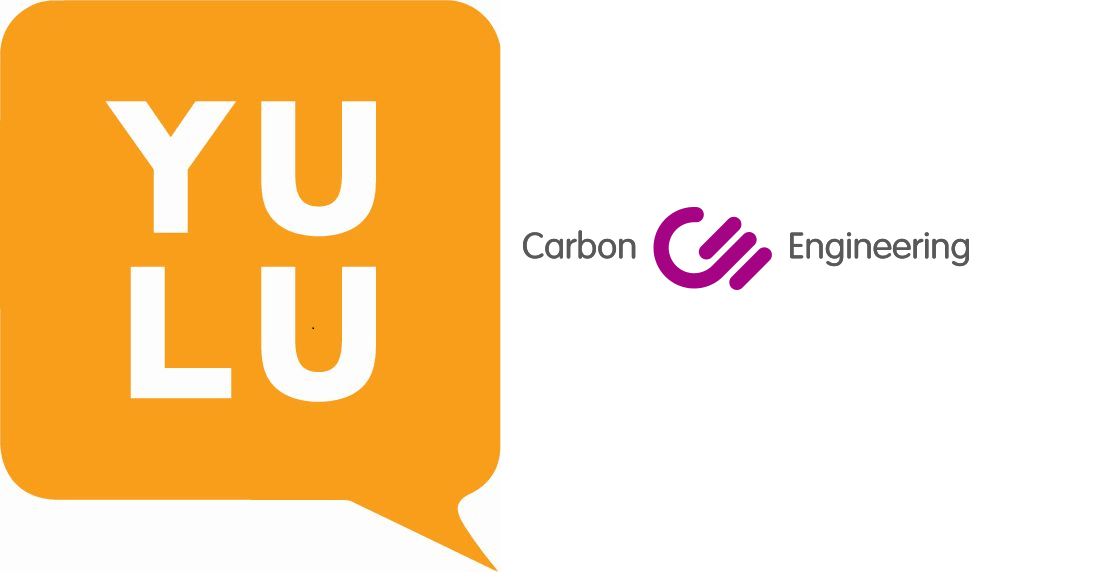 The Canadian clean energy company Carbon Engineering has advanced its direct air capture (DAC) technology, which absorbs C02 from the atmosphere and delivers it as an end product that can be returned underground or converted into liquid fuel using the company’s AIR TO FUELS™ system. Yulu PR was contracted to showcase the company’s ability to deliver a cost-effective, scalable solution to the climate crisis. The resulting campaign has won first place in the “Global Media Relations Campaign” category of PR Daily’s Media Relations Awards.

It sounds like science fiction—simply gathering C02 from the air to remove it from the atmosphere. Despite this groundbreaking advance, few had heard of Carbon Engineering, an eight-year-old company backed by Bill Gates, among others. That’s where Yulu comes into the picture. The agency conducted extensive research that enabled the team to simplify its messaging to resonate with the broader population. It also helped assess and prioritize story angles.

The team developed a 12-month communication plan that included brand guidelines, a media plan, speaking and award opportunities and more. The campaign launched concurrent with the publication of new research by Carbon Engineering’s founder, showing that C02 can be removed from the atmosphere for less than $100 per ton using the company’s technologies.

The global campaign led to coverage in 300 media outlets in 20 different languages. Within days of the launch, 33 investor inquiries were received, allowing the company to reach its fundraising goal. The media numbers are truly impressive; for example, the BBC report was the most-read story that day. It also ranked fourth on Reddit. More than 144 million social media users shared media reports. 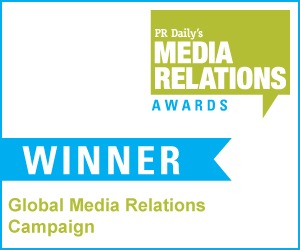