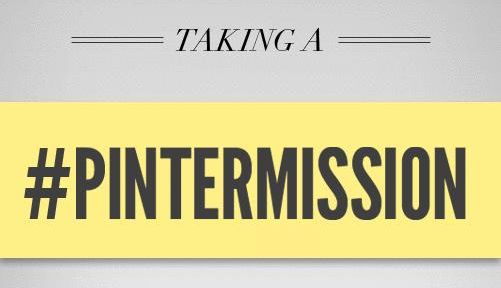 What would you do if someone told you they would pay for you to do anything from one of your Pinterest boards? Chances are you’d be pretty excited.

Honda made such a proposal to five influential pinners for its Pintermission campaign, which earned the carmaker first place in the Best Use of Pinterest category in PR Daily’s Digital PR & Social Media Awards. The campaign successfully announced Honda’s presence on Pinterest in a way that went beyond simply pinning.

The goal of the Pintermission campaign was to establish Honda’s new CR-V in a unique way that promoted the vehicle’s “get out and live life” personality. Marketing the vehicle on Pinterest was a natural choice, as target customers for the CR-V are young people on the edge of adulthood’s big milestones—marriage, children, etc.—and young people plan those milestones on Pinterest.

Honda reached out to five influential pinners—chosen by the number of followers they had—and challenged them to a #Pintermission: a 24-hour break from Pinterest to bring something from their boards to life. To help the pinners complete their chosen activities, Honda gave them $500 apiece.

After choosing the pinners, Honda uploaded personalized posters to individual boards within its profile. Honda made the pinners collaborators on their individual boards so they could upload their photos once their Pintermission was complete. Additionally, Honda asked the pinners to create their own Pintermission boards and make Honda a collaborator. This gave Honda exposure to many more followers than it could have had on its own.

More than 4.6 million people were exposed to the #Pintermission boards, which produced more than 5,000 repins and almost 2,000 likes. Additionally, more than 16 million media impressions were garnered from the campaign.

But the buzz didn’t remain exclusively on Pinterest. The #Pintermission hashtag popped up on Twitter with hundreds of tweets linking to Honda’s Pinterest profile or Pintermission press coverage. Many people even asked Honda for a Pintermission of their own. 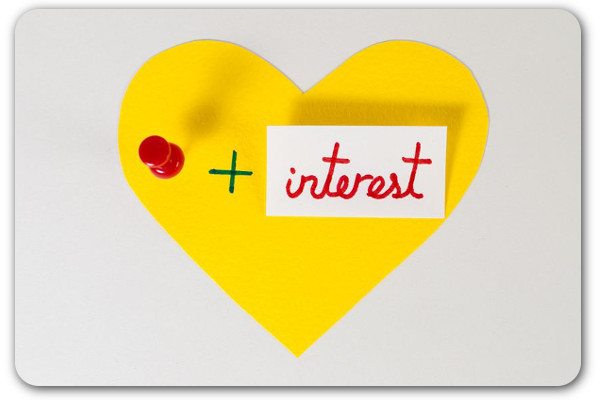