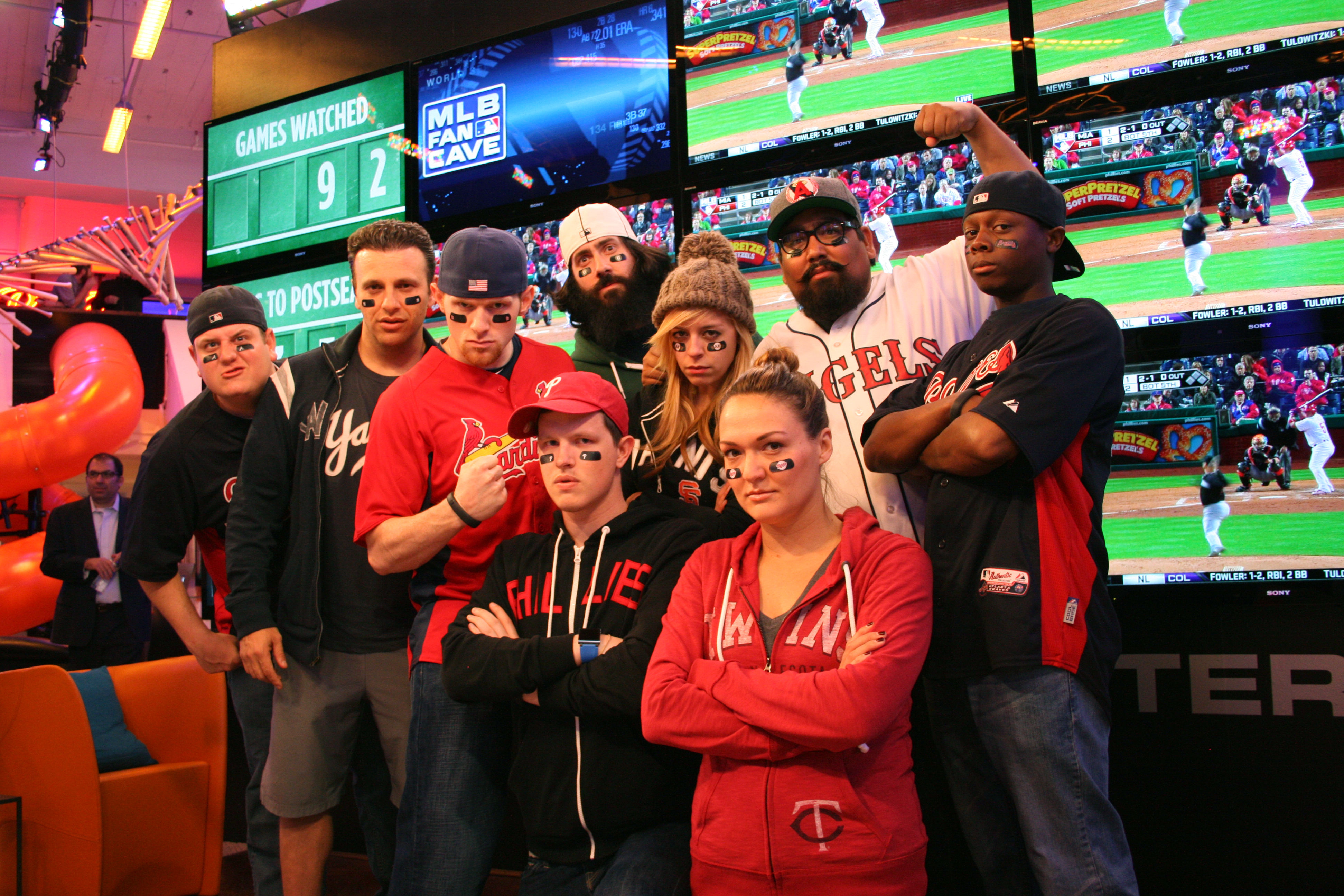 Baseball is the quintessential American pastime. Major League Baseball knows this, but in March of 2011 the famed organization decided to launch a project that would reach younger fans, increase the profiles of baseball’s star players, and position baseball in the center of pop culture.

To do this, MLB harnessed the power of social media and rallied around what CNBC’s Darren Rovell called “perhaps the craziest, most ambitious, yet perfect idea a sports league has ever come up with”: the MLB Fan Cave.

MLB created the MLB Fan Cave in the old Tower Record Building on 4th Street and Broadway in Manhattan’s Greenwich Village. The Cave is actually a storefront with floor-to-ceiling windows, allowing fans and curious onlookers to take in the sights of the Cave’s goings-on. The organization hired two fans dedicated to watching all MLB regular season and postseason games (read: super fans) on a giant wall of 15 TV screens. The Fan Cave is a daily digital content factory—the fans charged with watching the games blog and interact with fans via social media continually.

As you can imagine, after the initial launch of the Fan Cave in 2011, MLB fans were beyond eager to walk in the shoes of the two fans who had been hired to launch the project. MLB drew upon this enthusiasm and created a social campaign to crowdsource the next two lucky fans. After receiving more than 22,000 applications, MLB narrowed the pool down to a group of 50 by allowing fans to vote for their favorites based on the finalists’ video submissions to MLBFanCave.com. Thirty lucky fans—who actively campaigned via social and traditional media—were flown to Arizona for a two-day Spring Training “bootcamp” and were narrowed down to a final nine fans, or “Cave Dwellers.”

The MLB Fan Cave uses Facebook to target a younger demographic, elevate the status of baseball’s star players, and position itself as relevant to pop culture. To do this, Cave Dwellers share Q&A’s with players, post fill-in-the-blank questions to engage fans, create catchy memes using MLB stills, and share exclusive content with Facebook fans. The Cave Dwellers also focus on cross-promoting, as they did when they announced the Instagram profile on its Facebook page, using Timeline features to highlight important and pertinent posts and using Facebook events to keep fans up to date on MLB Fan Cave celebrity guests and happenings.

The MLB Fan Cave takes a step beyond simply sharing celebrity interviews via social. The creative team crafts stories about the players to further engage its audience. David Ortiz turned his visit into a search for hugs from Yankees fans on the streets of New York, while Miguel Cabrera became “Miggy Poco,” star of his own telenovela.

Such stories allow players to show a side of themselves that fans wouldn’t otherwise see. The MLB Fan Cave keeps such narratives going on social media to reinforce pop culture relevance and provide a way for fans to connect more with players.

The MLB Fan Cave boasts 1,007,844 Facebook fans and 199,235 Twitter followers. The audience is younger (30 vs. 45) than the average MLB fan and more engaged with the content—33 percent of Facebook followers either liked or shared content, which is up to six times the typical level for sports pages. 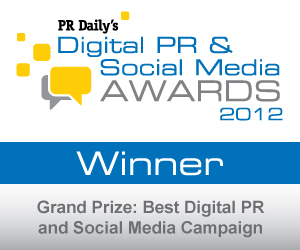