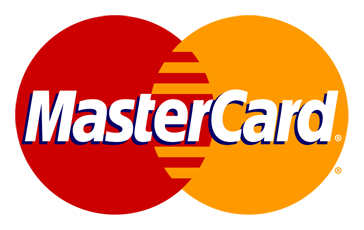 Colombia’s Cashless Challenge from MasterCard combined humor, influencer PR and social media in a contest of survival in the South American nation’s largest concrete jungle. Its clever tactics and brilliant execution have earned MasterCard first place for Best Use of Twitter in PR Daily’s 2016 Digital and Social Media Awards.

The campaign was anchored to a specific business goal: Use Twitter to increase awareness of the benefits of electronic payment in Colombia, where 90 percent of purchases involve cash transactions. The reliance on cash limits mobility and creates barriers to growth, especially for small businesses, which ultimately hurts the economy.

MasterCard challenged Vladdo, a nationally recognized journalist and Twitter influencer, to go a week without cash in Bogota, Colombia’s capital city of nearly 8 million residents. They provided him with a prepaid $2,500 debit card with which to cover food, transportation, and everything else, and asked him to tweet about his experiences over the course of a week.

What made this campaign unique was that this was not a traditional influencer campaign: Vladdo was not just along for the ride, sampling the product and tweeting about his enjoyment of it. He was chronicling the experiences—and difficulties—of giving up cash.

The unique challenge allowed Vladdo to do what he did best: Report objectively on his experiences, rather than writing promotional copy (which the charismatic cartoonist and satirist likely would not have agreed to). Tweeting creative and funny pictures of his experiences, Vladdo turned personal finance into a shareable and entertaining topic.

The resulting Twitter campaign from Vladdo to his 700,000+ Twitter followers, accompanied by earned press, dispelled many of the misconceptions about card payments regarding transaction minimums and convenience fees.

MasterCard was able to leverage a modest budget into an impressive ROI by capitalizing on Vladdo’s influence, humor, and natural feel for Twitter. 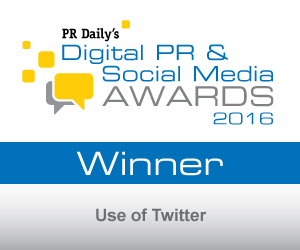