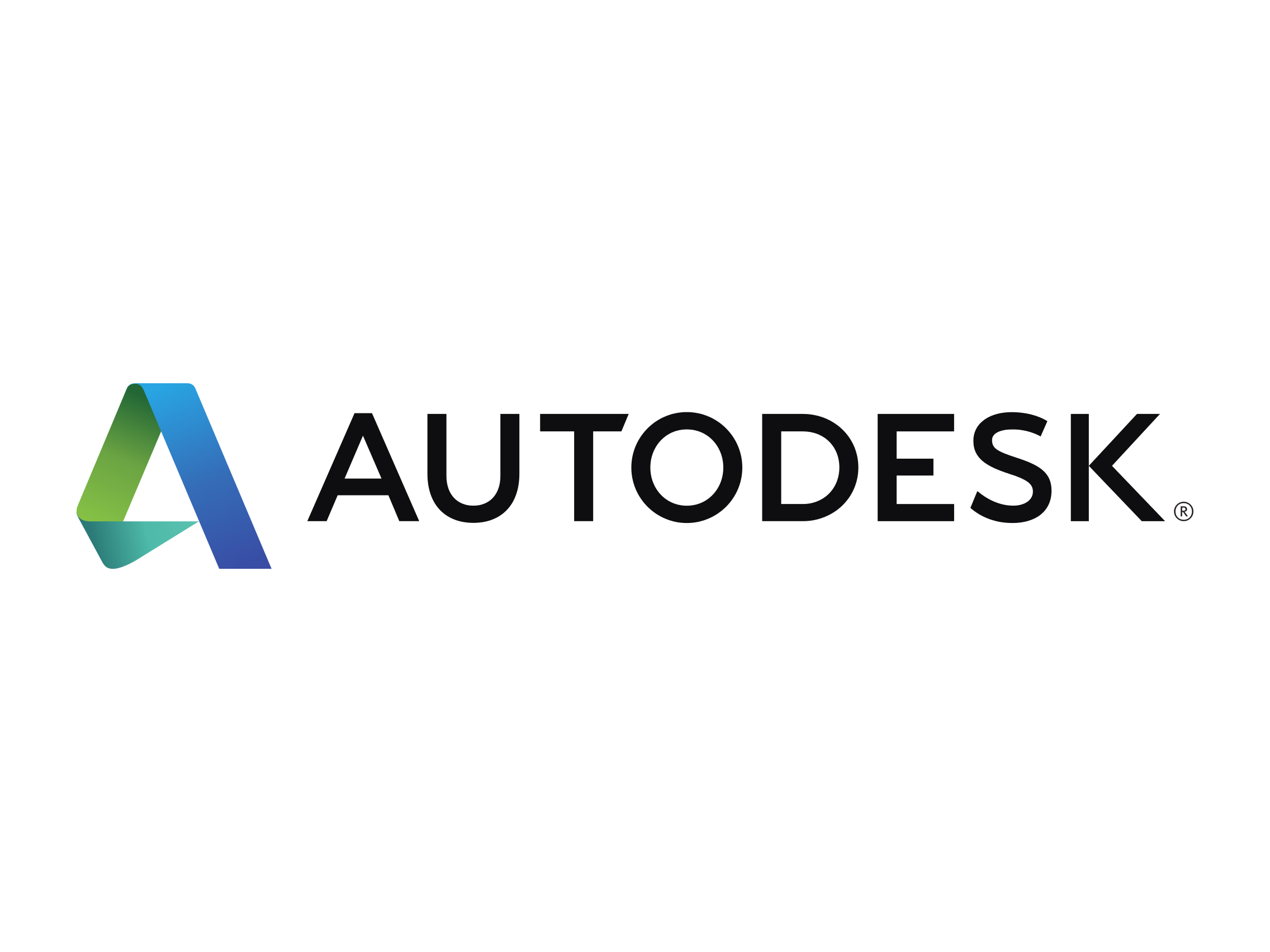 Autodesk, a leader in 3D design and engineering software for more than 30 years, is driving a new future of making things and shifting its products to the cloud.  The company launched a new visual identity and campaign to increase awareness through employee advocacy.  This successful campaign has made Autodesk the winner of the Grand Prize for Best Social Media Campaign in PR Daily’s 2016 Digital PR and Social Media Awards.

Autodesk turned to its own employees and launched Bonfire, a social media employee advocacy program. Getting employees to feel confident about sharing the company’s story started with raising their own level of understanding of Autodesk’s strategy and evolution.

A 100-user pilot kicked off the program, the success of which led to its expansion globally. In its first year, the program engaged 15 percent of the company’s global employee population with more than 1,400 users from 34 countries (and speaking six languages) creating 2,100 unique pieces of content that were subsequently shared by others more than 153,000 times.

Outside of users’ own direct networks, the content earned 21 million impressions. Employees were inspired to participate through clearly articulated benefits, including the opportunity to build their personal brands and helping make a real impact.

Gamification also played a role, with shares and reactions earning points that were worth unique employee experiences like a trip to the Smithsonian to archive exhibits using Autodesk’s reality capture technology.

Ultimately, the campaign had a major impact on a variety of Autodesk activities, from recruiting to sales. Congratulations to Autodesk Brand Advocacy team for their award-winning effort. 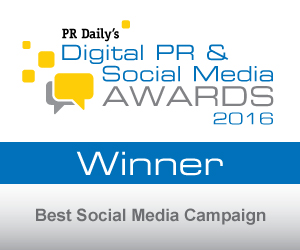