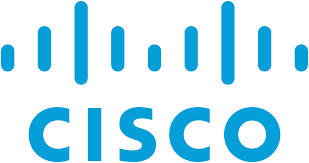 Cisco Systems was set to launch a new engagement program for customers and employees based on two fundamental concepts: intent (use a unified console to tell the network what you want it to do) and context (knowing who is where and what they’re trying to do). This simple framework explains a complex network technology known as Software-Defined Access. Its success in conveying the principles of the campaign—“The Network. Intuitive”—has won Cisco first place in the “Employee Engagement” category of PR Daily’s 2018 Digital PR & Social Media Awards.

Cisco’s chief marketing officer handed the challenge to the digital team, based on CEO Chuck Robbins’ vision of the product. Gamification wound up at the center of both customer and employee outreach.

For customers, the homepage of the product site was taken over by a “Mars Challenge,” a game in which players navigated point-driven and leader board-inspired network challenges about Mars that were actually self-service product demonstrations. The game was so popular that it survived well beyond the campaign.

For employees, the Social Ambassador program involved employees earning points for every item they posted and for each new piece of content loaded to the platform that other Ambassadors could reuse. “A real-time leader board enable(d) Ambassadors to track their daily progress against peers and colleagues,” Cisco notes.

The team ensured that executives, managers and teams could visualize employee engagement and reward it when they saw it, producing even more engagement. Ambassadors could share their own content suggestions in addition to reusing the preloaded content Cisco provided.

Two thousand employees participated in the program when it launched in 2016, a number that eventually grew to more than 20,000, accounting for 825,449 shares, 1.7 million engagements and more than 18,000 posts. 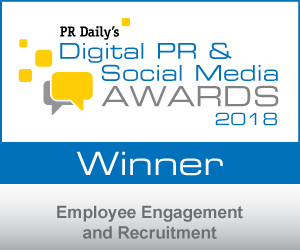