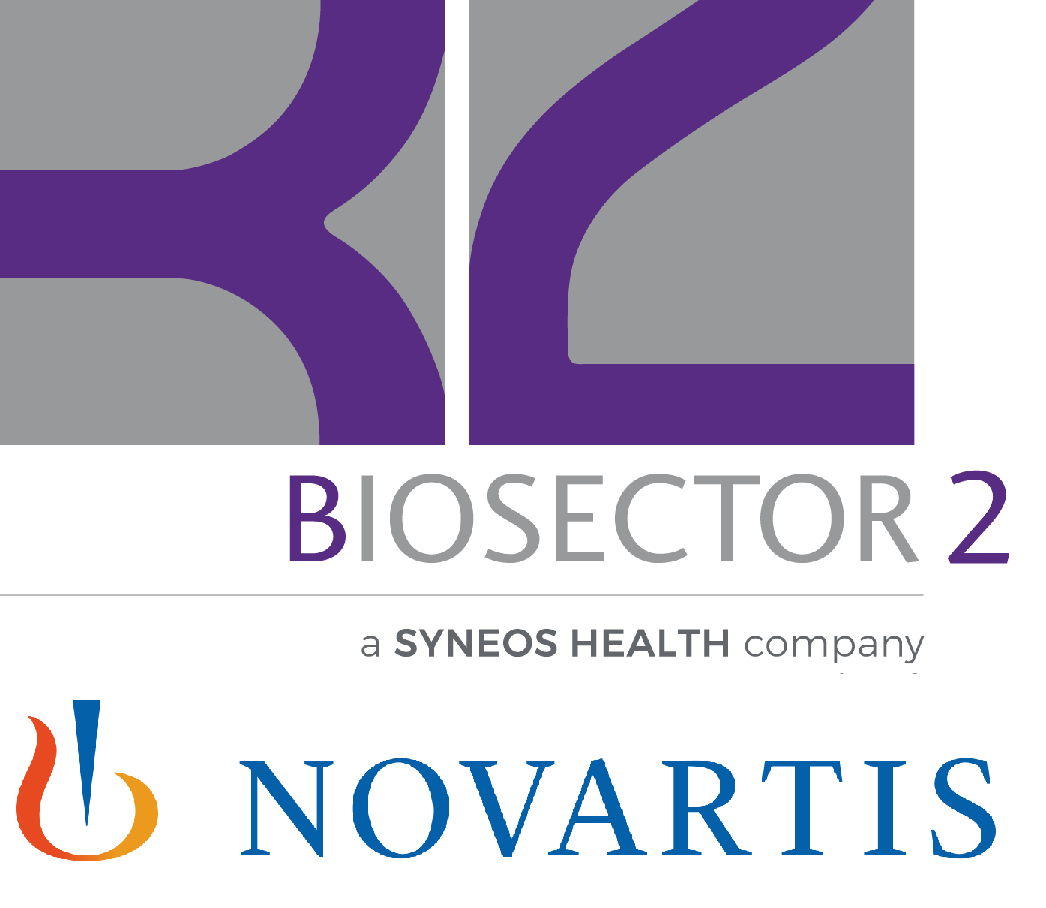 There are 155,000 people living with metastatic breast cancer (MBC) in the US. And while the pink ribbon movement has been very successful at generating awareness and support for early-stage breast cancer, the majority of the public’s focus goes toward prevention, early detection, and stories of survival. People living with MBC, for which there is no cure, often feel excluded from the conversation. This community needs more research that focuses on this most advanced form of the disease.

Enter Novartis, which sought to go beyond raising awareness to generate an increase in public support and research funds for MBC during Breast Cancer Awareness Month. Its effectiveness has earned it first place in the “Health Care Marketing Campaign” category in PR Daily’s 2018 Digital PR & Social Media Awards.

Actress Eva Longoria, whose sister had early-stage breast cancer, was drawn to this initiative because the message was simple and powerful, encouraging people to take action to provide meaningful support for people living with MBC. She teamed up with Novartis for the Kiss This 4 MBC™ campaign, under which Novartis would donate $10 to MBC research for every #KissThis4MBC post on social media.

Longoria met some of the amazing women impacted by this disease, lending her voice to support them. She shared their inspirational stories with her social media followers and in media interviews, and even photobombed selfies at the #KissThis4MBC launch event in NYC to raise visibility for the initiative.

These and other tactics led to 20,000 public #KissThis4MBC posts in three months—a goal Novartis expected to take a full year to achieve. That led to more than $200,000 in donations to MBC research.

Congratulations to the team at Novartis. 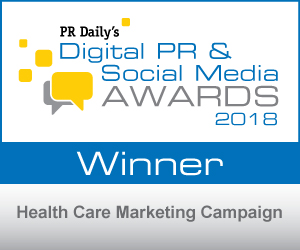