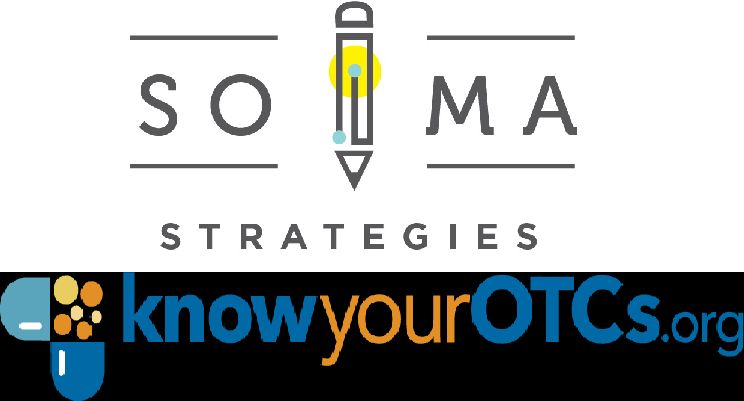 The CHPA Educational Foundation has set up a website—Know YourOTCs.org—to educate the public on over-the-counter medications, drawing attention to the content via social channels including Facebook, Twitter and Instagram. The resulting campaign has won the Grand Prize for “Social Media Campaign of the Year” in PR Daily’s 2019 Digital Marketing and Social Media Awards.

People can take a pretty cavalier approach to over-the-counter (OTC) medications. They don’t require a prescription, so many assume they don’t pose too much risk. However, 80% of parents have mistakenly administered the wrong dose of medicine to their children, 60,000 children visit an emergency room every year due to accidental medicine ingestion and 92% of Americans fail to safely dispose of OTCs.

Working with the agency SOMA Strategies, CHPA launched a new effort to diversify both the content the foundation shares and the audience it reaches,increase its social media audience and the frequency of the messages it shares, and grow engagement. An internal audit led to a strategic plan that included the creation of audience personas and a consumer-oriented editorial calendar. New audiences included outdoor enthusiasts, travelers, and office workers (particularly millennial working women).

Working with graphic designers and video producers, the team developed new formats, including custom cartoons, stop-motion video and cinemagraphs. A paid media strategy ensured the newly developed content reached the right audiences, and the editorial calendar heightened relevance by delivering relevant content during back-to-school and holiday seasons, among others.

The work delivered impressive results, including a 213% increase in engagement, a 44% increase in the volume of messages and 388,000 engagements with content—all at 30% less spent in overhead than the previous year. 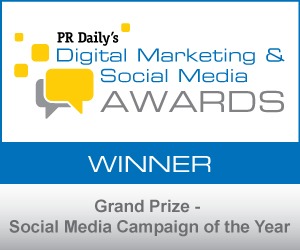