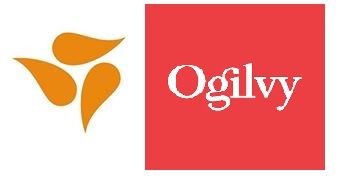 Twenty-five percent of moms who choose to breastfeed don’t make it past the first 21 days. Medela, a provider of breastfeeding equipment and accessories, conceived the idea of making day 22 a milestone that would inspire women to continue on the path. For developing an influencer campaign around that concept and achieving success, Medela has won first place in the “Influencer Campaign” category of PR Daily’s 2019 Digital Marketing & Social Media Awards.

With a goal of highlighting the realities of breastfeeding, Medela recruited two Instagram influencers expected to give birth around the same time during National Breastfeeding Awareness Month. The pair created daily diary-like video and photo content to share their breastfeeding experiences in near-real time.

The company worked with a larger network of influencers to further promote the campaign, which was also bolstered by Medela’s social feeds, a campaign landing page, a campaign video, media outreach and paid promotion.

One in four moms who saw the campaign engaged with it through comments, likes, shares and use of the #22Victories hashtag, reaching an estimated audience of more than 90 million through all media combined and sparking 1.1 million engagements on Medela’s social channels.

The campaign also produced a 30% increase in visits to Medela’s Instagram account, which attracted some 8,000 new followers. Of the commenters engaging with the campaign, nearly two-thirds were prenatal women or recently postpartum moms, demonstrating the effectiveness of Medela’s targeting efforts. 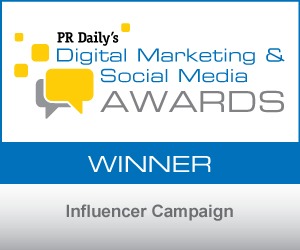