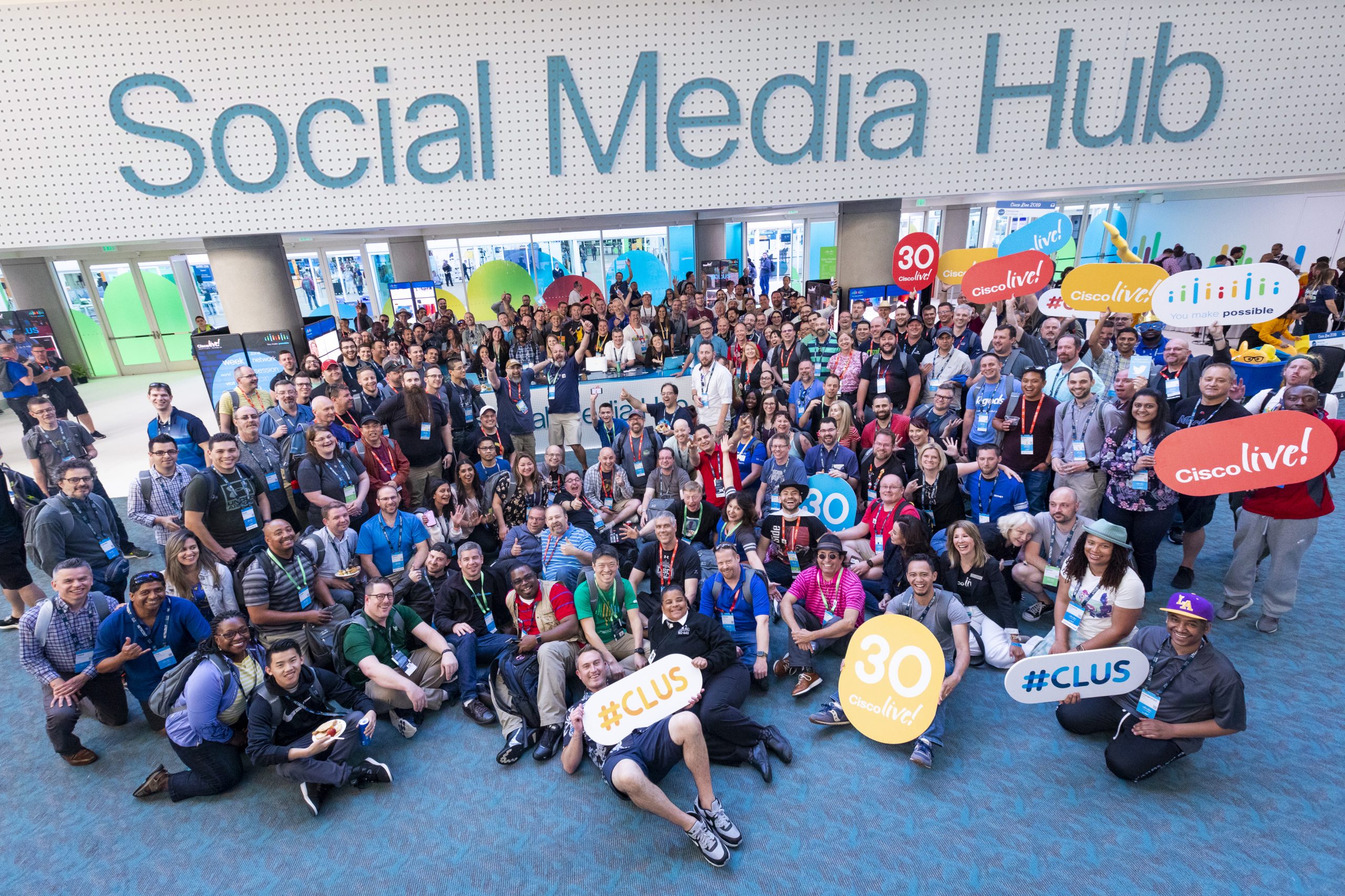 Twitter can be a noisy place, but it can also be a forum for genuine human flourishing connection.

Cisco, a global leader in IT, networking and cybersecurity, sought to unleash the engaging power of Twitter at Cisco Live, the company’s annual flagship event. The event plays an essential role in improving awareness of Cisco solutions and promoting ongoing loyalty to the Cisco brand.

With this in mind, Cisco crafted a Twitter-centric strategy to maximize engagement for its 2019 Cisco Live event. The objectives were to:

To achieve those goals, Cisco’s team selected seven popular contributors from the 2018 event as “ambassadors” to compete in assisting the Cisco social media staff in responding to event-related tweets. Participants could also tweet to @CiscoLive and receive a personalized digital photo from Cisco’s CEO and the event’s keynote speaker. The team offered entry into a random prize draw after the 100th retweet, which ultimately received over 200 retweets. Cisco also provided LEGO® mini-figurine pieces for attendees to create their own avatars and post images of their creations enjoying the conference. Attendees assembled all 12,000 LEGO® avatars by the second day of the conference, providing great Twitter posts with their mini-figurines.

Through giveaways, authentic conversations and user-generated content, the Cisco Live team tweeted their way to meaningful connections in 2019. Notable accomplishments include:

Cisco’s team even got the event’s hashtag, #CLUS, nationally trending on Twitter for four hours.