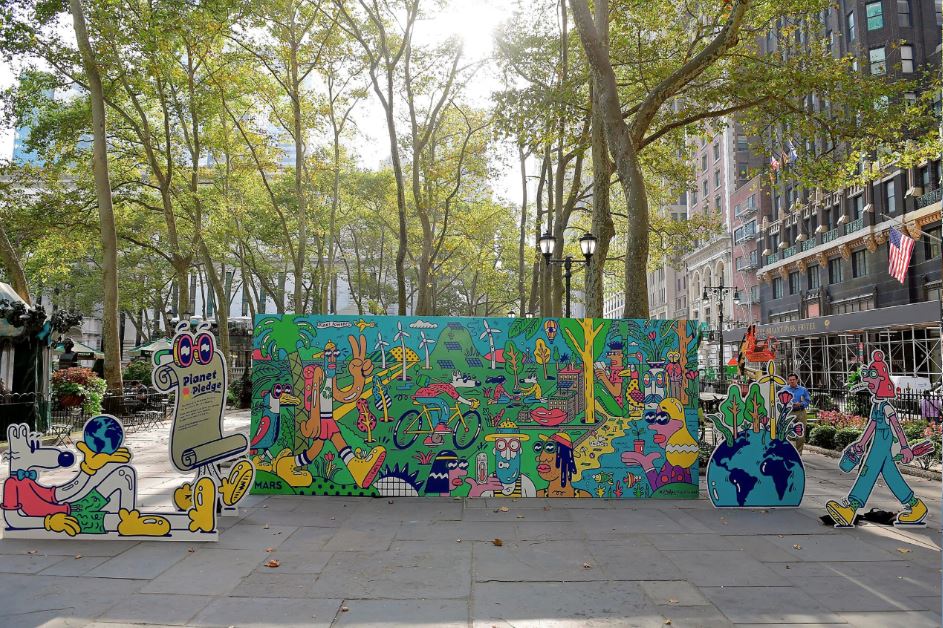 Even as a pandemic rages, climate change remains an existential threat to planet Earth.

Mars (parent of well-known food brands such as Snickers and Uncle Ben’s) teamed with Weber Shandwick to launch the #PledgeForPlanet campaign to raise awareness of climate change, especially among younger consumers.