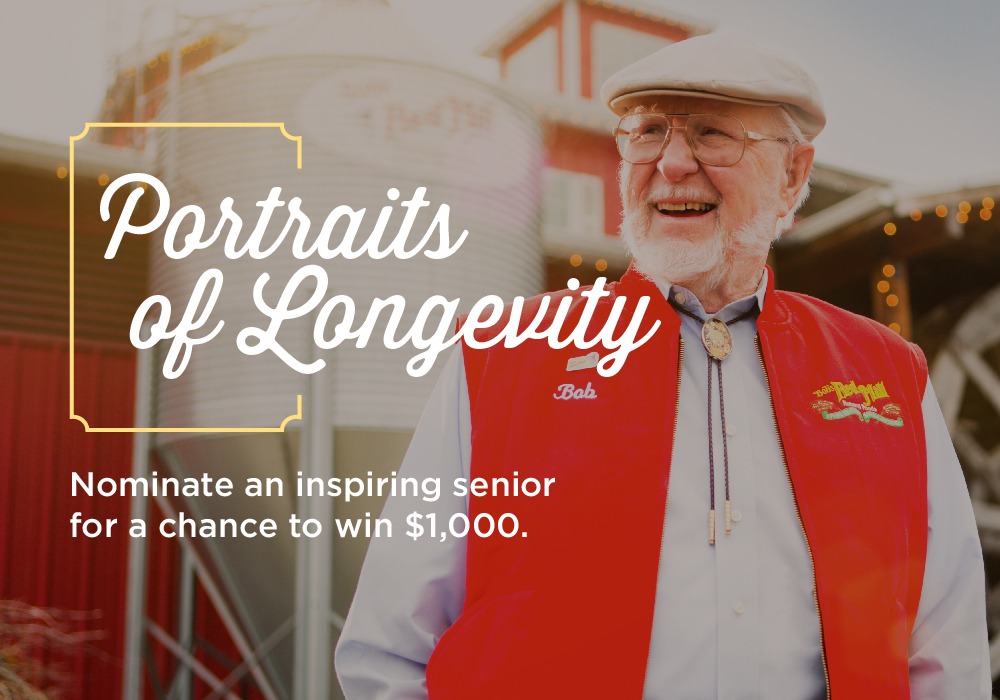 When your brand is all about nutrition and health, it helps if the company’s founder and president celebrates his 90th birthday with no signs of slowing down.

Bob’s Red Mill makes muesli and other healthful foods, and Bob Moore himself is a vibrant force in that Oregon-based company. Maxwell PR seized the opportunity and launched “Portraits of Longevity,” a digital campaign inviting fans to nominate an elder in their lives who has defied the odds of aging to make a lasting impact.

Th contest raised awareness for Bob’s Red Mill. The goal was 100 entries; it drew 720. Minimum age for nominees was 65; most were 80-plus, with numerous entries over 100. More than two-thirds of entrants submitted a photo.

There were more than 32,000 website visits, and 8.7 million total impressions.

Additionally, the company doubled its number of prize winners, from 10 to 20, based on the wealth of inspiring stories it received.

The grand prize winner, 97-year-old Masao Inada, endured internment camps during World War II yet retained his optimism and benevolence. (The prize money bought him a nifty big-screen TV when he turned 98.)