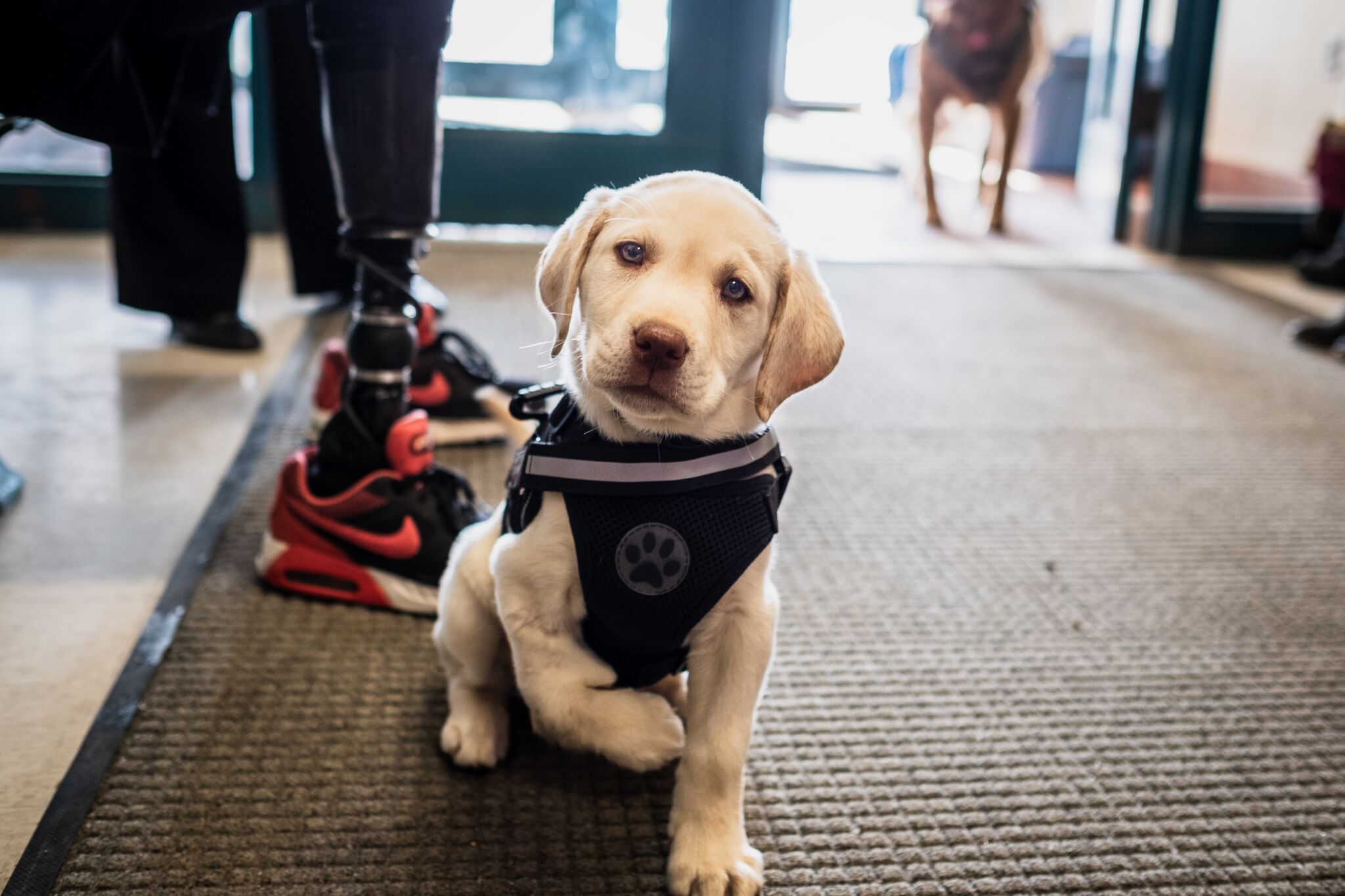 Sometimes a great media campaign starts with identifying a fortuitous situation. Rinck Advertising knew that its client, VetriScience, was poised for a lot of positive media attention if it stepped in and funded the medical costs (which it did) for a yellow lab named Lucky that needed surgery and was being fostered by a double amputee veteran, Christy Gardner. The feel-good story was the perfect opportunity for VetriScience to generate online buzz and goodwill for its brand.

The multichannel campaign incorporated digital media, social media, CSR, media relations, and influencer relations. After getting a broadcast exclusive with CBS Evening News, the team embedded the video of the campaign on its “Little Guy, BIG Mission” landing page. They also created and published “Pupdate” videos following Lucky though his procedure. A mix of 23 micro and macro lifestyle influencers were brought in to help amplify the message and organic content was published on social media channels.

The story ran as an exclusive on “The CBS Evening News” to a live audience of more than 12 million before grabbing more than 200 earned media placements. The VetriScience website saw as much as a 33% jump in traffic and posts from influencers had a potential reach of 34 million. Together, campaign pieces generated 500 million impressions and 1.5 million video views.