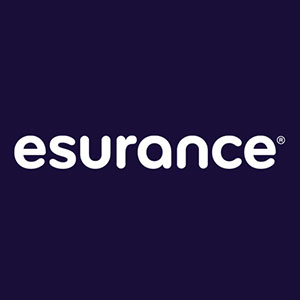 Most of the online world knows to shake many grains of salt on anything they read on April 1. In 2016, auto insurer Esurance decided to get in on the fun by touting a new (but fake) product, “Election Insurance.” It’s April Fool’s Day joke has taken first place in the “Viral Video” category of PR Daily’s 2016 Video Awards.

During every election cycle, a lot of Americans threaten to leave the country if the candidate they oppose wins. “Election Insurance” would maintain your home while you wait out the new president’s term in the country to which you fled.

Working with ad agency Leo Burnett, Esurance produced a video to introduce the product, along with several short videos, GIFs and still images that would appear across a broad range of social media platforms. Esurance also worked with PR agency MSLGROUP to issue a press release and engage in media outreach; the insurer also used paid media on Facebook and Twitter to boost views of the short-form video.

The organization even launched a microsite—which took care to advise visitors that “Election Insurance” wasn’t a real product. The campaign’s goal was to get Esurance into the cultural zeitgeist around April Fool’s Day.

Congratulations to the team at Esurance, Leo Burnett, and MSLGROUP.