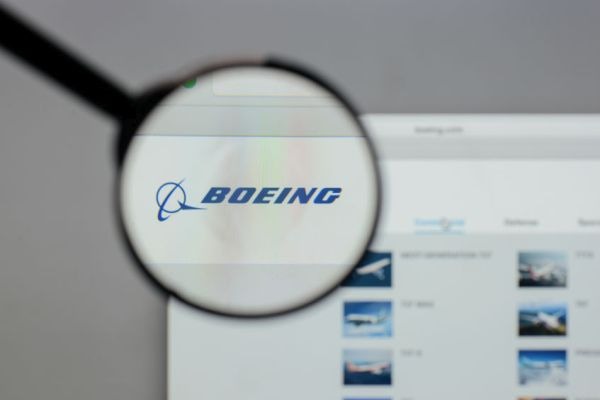 Boeing faces a hard question: Why have two of its new 737 MAX aircraft crashed in the last six months?

After an Ethiopian Airlines jet crashed Sunday, killing all 157 people aboard, speculation has grown about the aircraft—which was also involved in Indonesia’s Lion Air disaster, which killed 189 people in October.

The plane has been a best-seller for the airplane manufacturer, particularly in China. However, China has now grounded the model, and stock prices are falling for the U.S. aeronautics company.

One puzzling aspect of the crashes has been that the planes were brand new.

The plane, delivered to Ethiopian Airlines in November, was new, just like the Lion Air airplane that plunged nose down into the Java Sea last October, minutes after taking off from Jakarta, the Indonesian capital.