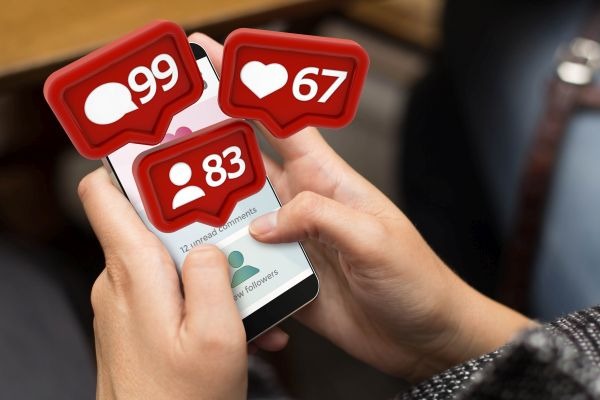 In my work, I’m regularly asked to provide “industry benchmarks” to gauge and assess the success of our social campaigns. But what exactly is a benchmark?

In the world of marketing and communications, benchmarks are commonly used to measure the perceived success or failure of a social campaign or post. In the not-so-distant past, social platforms like Facebook and Twitter would post industry benchmarks to help companies understand their place in the social landscape. That is no longer the case, because the playing field is no longer level due to paid promotion.

Several factors contribute to the way paid campaigns render industry benchmarking ineffective. The most basic is the amount of promotional investment, which will ultimately dictate the amount of impressions and engagement a post or campaign will receive.

[RELATED: Join us Nov. 1-2 in NYC for our Future of Communications Conference]

Other important factors include:

Together, these variables create an environment that makes apples-to-apples comparisons of paid campaigns nearly impossible.

For example, at Y&R PR, we develop social content and campaigns across a variety of industries and no two campaigns are ever alike. Even within the health care vertical, we work with a variety of disease states, and each has a nuanced audience with individualized needs and unique behaviors in the way they seek and consume information on social media. The levels of investment for social promotion can also vary widely, not only from one client to another but from one campaign to the next. So even within our own walls, industry benchmarking can be unreliable.

So, how should you measure the success of your campaigns?

In surveying property, the benchmark is used to measure elevations and heights against a single point of reference: its own. If there were multiple marks, results would be skewed from one region to the next because no two benchmarks are identical. As such, we should redefine what success looks like across social content and campaigns because the role of the benchmark might change.

Do industry benchmarks still play a role in measuring the success of your social content? Share your thoughts below. 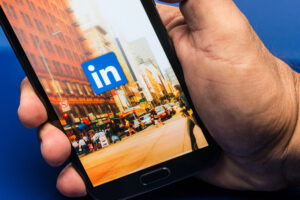 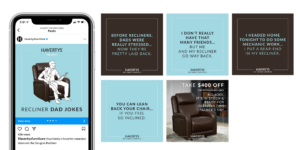 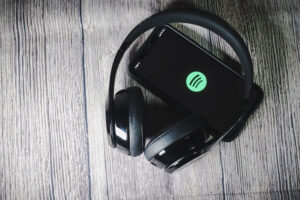 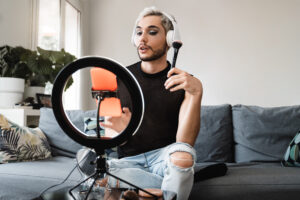 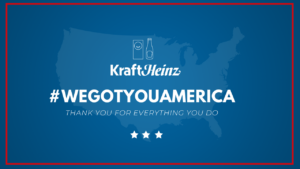