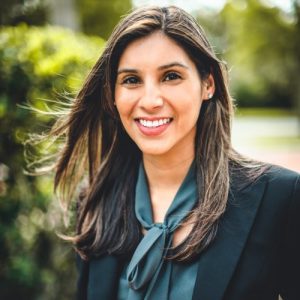 Adeta Gayah is director of social media strategy at Visit Orlando. Her team is responsible for creating social campaigns that build the brand of Orlando and drive consumer engagement. She is also responsible for social media strategy and focusing on cross-functional digital integration. Prior to Visit Orlando, Gayah worked in digital marketing for Walt Disney Parks & Resorts and Universal Orlando Resort. She has led successful large-scale influencer partnerships with social media influencers (including Zach King, Sophia Grace and Rosie from “The Ellen Show” and “The Muppets”) and lived in China for several months to serve on the grand opening team for Shanghai Disneyland Resort.