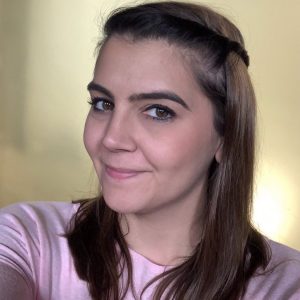 Aly Ellis is the Director of Social Media at Cheddar, the first post-cable news network. She oversees a team of social media editors responsible for creating content that highlights Cheddar’s linear programming on social platforms such as Facebook and Twitter. Previously, Ellis was a Social Media and Audience Engagement Editor at Bloomberg, focusing on Businessweek. She was also the Real-Time Social Editor at The Daily Dot, where she worked on breaking news, politics and pop culture and hosted her own YouTube show, “The Geek Awakens.” In a previous life, Ellis was an event planner who worked with the Dalai Lama and Snoop Dogg.