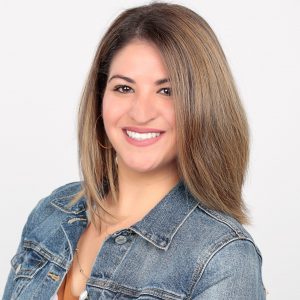 Alyssa Velazquez is director of MTV's social media and fan engagement for ViacomCBS. With a focus on the brand specific social handles, Velazquez leads the strategic development and creative execution of fan engagement, digital marketing and content distribution campaigns. Her team manages MTV’s social channels that account for upwards of 100 million followers collectively on Facebook, Instagram, Twitter, TikTok and Snapchat. As a leader in entertainment social media space, some of her award-winning campaign accolades include the 2018 Video Music Awards and MTV’s Plus1theVote campaign. Prior to working for MTV, Velazquez's beginnings at the ViacomCBS family started with Vh1 in its talent and casting department.