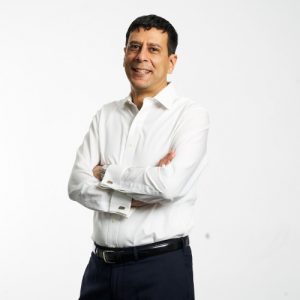 Amir Bibawy is Senior Editor and New York Bureau Chief for Marketplace, the nation’s most popular business news program, where he runs a team of journalists reporting on anything from trade, GDP, the food industry, NYC’s economy to astrology apps and the business of the oyster happy hour. A veteran reporter and editor for over twenty years, Bibawy served as Business Editor for Breaking News and Digital Strategy at The Associated Press. His work has appeared in print, digital and broadcast media in four continents. Prior to joining the AP in 2012, he was a producer of financial television news at Thomson Reuters. He has worked in London, Cairo, Washington, D.C. and New York, and holds master's degrees from the London School of Economics and Columbia University's Graduate School of Journalism.