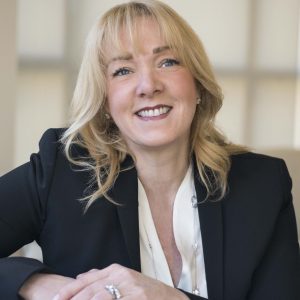 Annette Sally is Executive Vice President at Blue Sky Agency. She oversees client relations and business development for the agency. Annette brings extensive experience to her role and joins Blue Sky from 22squared, where she led clients like The Home Depot and Baskin Robbins. Previously, she was an EVP at Leo Burnett Worldwide, Arnold NYC, and Grey Group, where she managed global brand portfolios such as Procter & Gamble and Unilever. Sally led the critically-acclaimed campaign Always #LikeaGirl, which swept the awards circuit including winning an Emmy & the Grand Prix at Cannes.