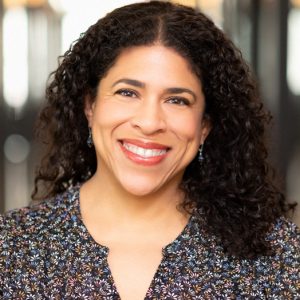 Barbara Thau is the senior features editor of NYC-based business publication CO—by the U.S. Chamber of Commerce. A longtime business reporter/editor specializing in the retail industry and the consumer economy, she was formerly a contributing retail writer for Forbes.com, for which she wrote the Minding The Stores column. She previously served as the retail and consumer reporter for AOL Huffington Post Media Group's DailyFinance business site and was the longtime senior retail editor for Home Furnishings News magazine. Her work has also appeared in CNBC, Fortune and The New York Daily News, among other media outlets.