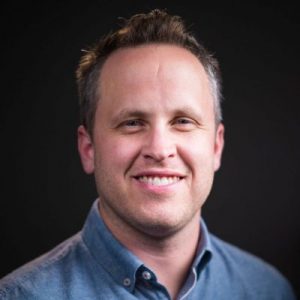 Benton Crane is the chief executive officer of Harmon Brothers, a Utah-based ad agency behind some of the most viral ads in Internet history. Since 2013, the agency has driven more than 1 billion views and over $300 million in sales through its social media spots on YouTube, Facebook and more. Before Harmon Brothers, he served as a Deloitte consultant in Washington D.C. He joined Harmon Brothers for a campaign to promote Poo~Pourri, including an Web ad that transformed the way products are marketed. The company has produced top viral adds for companies including Squatty Potty, FiberFix, OraBrush, Poo~Pourri and Purple, among others.