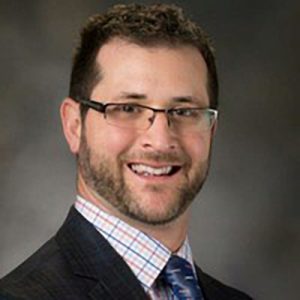 Bret Belfer began his career in wellness as a corporate fitness instructor at Boone Hospital, a member of the BJC Health System. During this time, Belfer helped develop and implement wellness programming for companies in mid Missouri, Belfer was recruited as the Manager of Wellness Services at Akron General, a Cleveland Clinic hospital in Northeast Ohio. Under Belfer’s leadership, a relatively small department became instrumental to the health system’s mission as he collaborated across many service lines to provide preventive services. These services included various types of screenings, onsite clinics and comprehensive wellness programming aimed to improve the health and lives of individual members of the community, corporations, faith-based, healthcare and government organizations. Belfer became the first Director of Community Access and Wellness. In 2015, as a result of the success of the department and the innovative strategies being developed, Bret received the Medical Fitness Association’s Director of the Year award. In February of 2016, Belfer was recruited by the University of Texas MD Anderson Cancer Center as the Director of Wellness and Recognition.