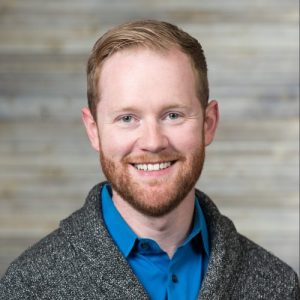 Bruce Kennedy is social media manager for Transamerica, where he manages the global brand and paid social campaigns for its multiple business channels. Previously he led social media strategy at Cision, where he oversaw organic and paid operations. Prior to that, he worked in a public relations and social media agency focusing on tech and entertainment. Kennedy has helped organizations from early-stage startups to household names such as Red Bull, Disney on Ice, Ringling Bros. and Barnum & Bailey, Techweek and more.