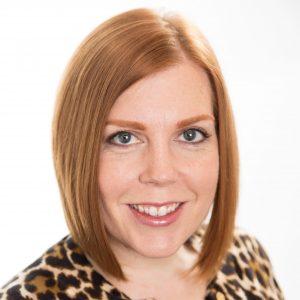 Courtney Sanders Felts is the vice president of executive communications at the U.S. Chamber of Commerce, serving as principal speechwriter and overseeing messaging strategy and development for the world’s largest business organization. Courtney has more than a decade of experience supporting leaders and executives at the highest levels of business and government. In addition to crafting hundreds of speeches on international, domestic, and economic policy, she has penned op-eds that have appeared in publications such as The Wall Street Journal, The Washington Post, USA Today, and Politico. Earlier in her career, she was a press secretary for three U.S. Senators and an associate at the White House Writers Group.