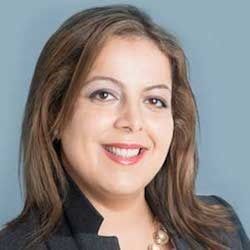 Heidi N. Moore is a digital media advisor to young startups, providing strategic advice and growth planning from the launch phase and beyond, as well as advising legacy organizations looking to create new verticals. Previously, Heidi was the editor and co-founded the Ladders. Previous work includes advising international newsrooms in Paris, business editor at Mashable, launching the business and personal finance sections for the Guardian US, the New York bureau chief for Marketplace Radio and reporter at the Wall Street Journal. Heidi was also the New York bureau chief for Financial News and her bylines have appeared in the Washington Post, the New York Times, the Financial Times, NBC and the Columbia Journalism Review. She has appeared on television for CNN, CNBC, MSNBC, Fox and Bloomberg TV.