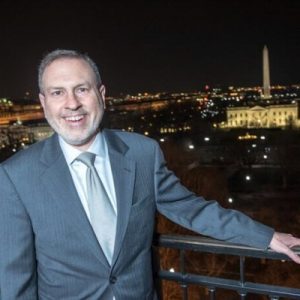 Howard Mortman is communications director for C-SPAN, the public service providing television coverage of the U.S. Congress. A veteran of Washington, DC, media organizations, he has observed Congress from positions at MSNBC, National Journal’s Hotline, the Broadcasting Board of Governors, and New Media Strategies. Howard Mortman's first book was just published: "When Rabbis Bless Congress: The Great American Story of Jewish Prayers on Capitol Hill." He graduated from the University of Maryland and has appeared on stage performing stand-up comedy at the DC Improv -- although the two aren't related.