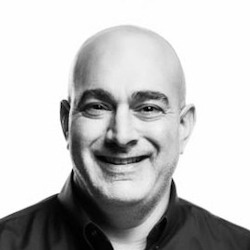 Jamin Spitzer is the Senior Director of Comms Insights at Microsoft, where he oversees the insights and analytics team for the communications organization. Previously, Spitzer was a "PR guy with math skills," though now he finds his statistical understanding as valuable as his communications domain knowledge as a bridge between what analytics can unlock and what communicators need to know. A 15-year Microsoft veteran, Spitzer previously held roles overseeing Microsoft's industry analyst relations program and in developer evangelism, where he pioneered new ways of using social media to engage influential developers. Prior to joining Microsoft, he worked for PeopleSoft and J.D. Edwards. Spitzer started his career working on political campaigns and as a press secretary to a U.S. member of Congress.