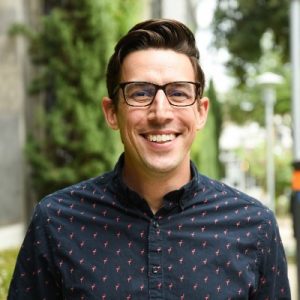 Jason White is the Director of SEO for PMG, where he leads the agency's team in crafting strategy for and developing against modern SEO objectives. He has more than a decade of digital experience focused on mastering the art and science of SEO. Prior to joining PMG, White was the Director of SEO at Hertz, where he led customized strategy for the company's namesake brand as well as its Dollar and Thrifty car rental brands. At Hertz, he drove over $130,000,000 in organic search growth, turning around a decade's worth of brand degradation. Before that, he was VP of SEO & Social Media Marketing at Dragon360, servicing clients such as MassMutual, Pantone and Pinkerton. White's insights have been featured in industry publications as bylines and via interviews, and he speaks at some of the biggest digital conferences. He also lectured at New York University. His forward-thinking SEO philosophies have also earned his teams numerous awards for content marketing, including accolades from Traveler's Weekly, the Shorty Awards, and the Content Marketing Association.