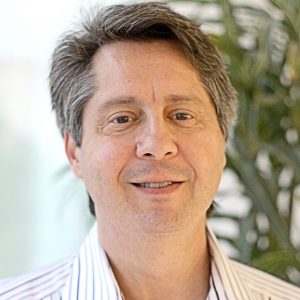 Jerry Rosen joined RMG in May 2016 serving as the senior vice president and chief marketing and creative officer. Jerry began his career at the ad agency Campbell Mithun Esty before forming his own agency, DiMeo Rosen Partners, in 1990 with the Chicago White Sox as its flagship client followed by the Bulls, Bears, and other notable clients. Serving as the founder and partner-level positions with The Plum Tree Group and ENRE@CH, Jerry brings extensive experience to this role. As a visionary in the marketing and creative industry for over three decades, Jerry has led organizations in strategizing, creating, and delivering some of the most compelling creative content across broadcast, print, and digital channels. His work has earned more than 40 creative, advertising, and marketing excellence awards.

Jerry holds a bachelor of fine arts degree in communications from Washington University in St. Louis.